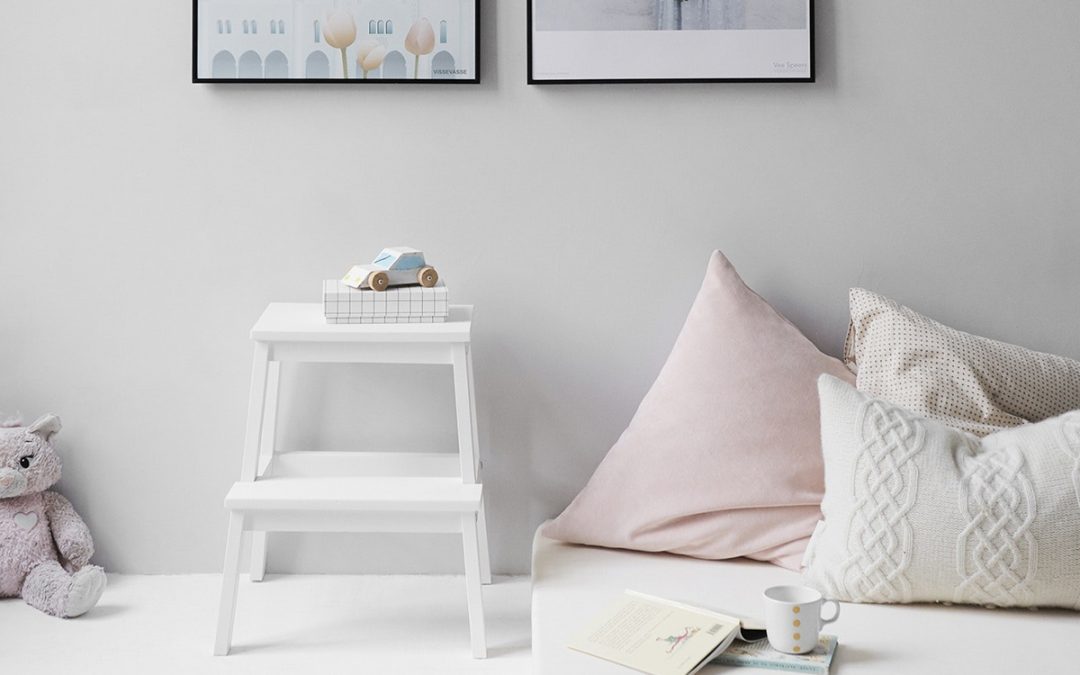 We have been going through the busiest time of the year for my division at work. It is a time where everything is under scrutiny, deadline, and quality. In a word – “pressure”. Throw in the mix that people can get seriously injured in this job if they don’t take their time to pay attention to what is going on around them in this fast paced environment. Mixed with the misconception that we all are immortal. “It won’t happen to me.” Is a favorite lie we all like to tell ourselves. So it is no wonder that my boss (who is the safety lead) took out some of his frustration in the form of a rant. He was on the phone talking to his peers about the injuries that we had in a 2-day period. The words he used were about how he wouldn’t go to the doctor for an injury like that. The frustration was palpable.   It got me thinking about how he was separating himself from the blame/situation. Even though I know he felt responsible, well even if he didn’t really feel it, he would be held ultimately responsible. At the very least, he would have to answer for how he/we could handle it better in the future. I knew this was him trying to process the answer he was going to tell his boss.

So, why do we do this separation or step back from responsibility? We are frustrated, we don’t have the answer, and we want to blame someone or something else for lack of ownership. How do we tell if we aren’t stepping up to the larger vision/ taking ownership of the situation? What does it sound like when we have the “Those People Syndrome”? Why is it so important to recognize it and take steps to fix it?

The blame game and why we must not play it

We are no longer children placing blame on everyone else. The insecure finger pointer or the informer that is so busy worrying about covering her butt that as soon as someone does something wrong they are the first to point it out.

Those of us who are in leadership positions or are continuing our growth need to recognize this bad habit or behavior and be able to address it with whoever is displaying this blame. Our first step is recognizing/ knowing what it sounds like when we blame or separate ourselves from a situation. The following words or phrases may be said:

How do we combat this lack of ownership and blame?

Using your powers of observation is critical here. It is easy. I mean really easy to fall into the trap of whining along with your peers, boss, co-workers. Trust me I know that I’ve had plenty of bitch sessions over the phone. Sometimes those venting sessions are needed to be able to get the whining out in order to see the solution. It also helps your bitch mate to get out of the whining only if there are concrete solutions attached at the end of the conversation. No solution – no ownership. Stepping back and noticing the words you use and the thoughts you have are part of your self-discovery toolbox. You are on your path to self-awareness “superhero status”. So exercise those powers girl! Now it is time to change your direction of blame. Ask yourself the following questions:

The harder part is trying to get someone else to see that they are blaming or frustrated. In the situation of my boss, for example. What am I supposed to do? How am I going to get him to recognize his blame game? Should I even attempt it? There is a real threat of losing a job if trying to manage up. Let’s come back to this situation in a moment when I line out how to help someone else see their lack of responsibility for a situation. These someone’s are friends, loved ones, co-workers, and kids. Managing up is a bit trickier. So for those people you don’t have quite the risk with, the following techniques would apply:

Asking leading questions is the best way for someone to come to their own conclusion. Leading questions are very different then loaded questions. Loaded questions are ammunition and we are NOT going for that. Leading questions are open-ended and ask the person to answer the question himself or herself. They typically have lead off with what, when, why, and how. They can also contain the phrase “Tell me about…” This is a great opener to finding out how or why the person is blaming the situation outside of her/him. “Tell me about why you feel this way.” Could open the conversation up to the opportunity to lead the person to seeing where they are feeling frustrated, out of control, or where they don’t want to take ownership in the situation. Your job here isn’t to take responsibility for the other person’s behavior, but to open the other person’s eyes to what this behavior is. Your responsibility isn’t to place blame back at the other person. That is useless and makes the situation worse.

Once the conversation is rolling the second question you could ask is: “What can you do next time to avoid this?” Or “What can you do to change this?” These questions give the other person ownership of their behavior. They will recognize that they are the only ones who can change themselves. Not only that they will take the steps that they feel comfortable taking. Which greatly increases the opportunity for real change in behavior. Imposed behavior modification by someone else is a real struggle for all people involved.

Another technique that could be used is the one from Manager Tools. In Giving Effective Feedback- Part One by Manager Tools, The model they use is really effective in helping people that you lead notice and change their behavior. They start with asking the question: “Can I give you some feedback?’ Then they proceed with the formula of pointing out to the other person how it affects things/people around them. An example might be: “When you say ‘Those people don’t know what they are doing.’ It separates you from the ownership and responsibility that we all have in this team to come up with constructive ways to fix the problem. The end of the conversation is the question to give them the opportunity to change their own behavior. “ What can you do in the future to change this?” would be an example of a question to ask to give them the chance to come up with a solution.

How to handle a blaming boss

So in the case of my boss or managing up, is there a solution? I’ve lead you to believe that there is a thing called managing up. However, there really isn’t. According to the Harvard Business Review and Manager Tools. Managing up is really about managing the relationship with your boss. Figuring out how she works and tailoring yourself and team to it.

Successfully managing your relationship with your boss requires that you have a good understanding of your supervisor and of yourself, particularly strengths, weaknesses, work styles, and needs. Once you are aware of what impedes or facilitates communication with your boss, you can take actions to improve your relationship. You can usually establish a way of working together that fits both of you, that is characterized by unambiguous mutual expectations, and that makes both of you more productive and effective. Harvard Business Review – Managing Your Boss

With Manager Tools the advice is to prep your team to know how your manager works. To have one on one conversations with each team member to let them know what to expect from your manager. This was part of the podcast Bad Boss #1 Angry and Demeaning Bosses when you have direct reports. Even though the boss in question here isn’t Angry or Demeaning, however your boss may place blame on others instead of herself. Your direct reports and yourself need to know this and be able to handle it. The advice in the Manager Tools podcast is sound. One of those steps is to perform and do the work given to you. I would almost say to take it one step further and document if you think you may need a paper trail down the road.

So what is my coarse of action in this case of a manager who thinks and acts as if “Those People” are idiots? First off, I will not engage with my boss when this behavior is present. Meaning, my opinion is mine and she doesn’t need to know it. Talking bad about other people will always come back to bite. Second, I will do what I am told to do, as long as it is ethical and safe. If either of these is compromised, I will stand up to my boss. Third, I will disengage with my boss in this behavior as soon as I can. Fourth, I will get to know my boss’s work habits, communication style, standing meetings, and anything else that will help me work better with her. Fifth, I will have one on one meetings with my team if the behavior from my boss gets worse in the blame game and let them know how to work with her. As I don’t want them to be surprised by any behavior that could have a negative impact on my team.

The keys to the blame game are to:

Charlene Stackle
Possibility Artist at Action Arrow Media
My adventure is in exploring the hidden places around Spokane, local food, local live music and movies (while documenting those adventures on video). I love telling stories through visuals.