This is a story about communication and misperception. 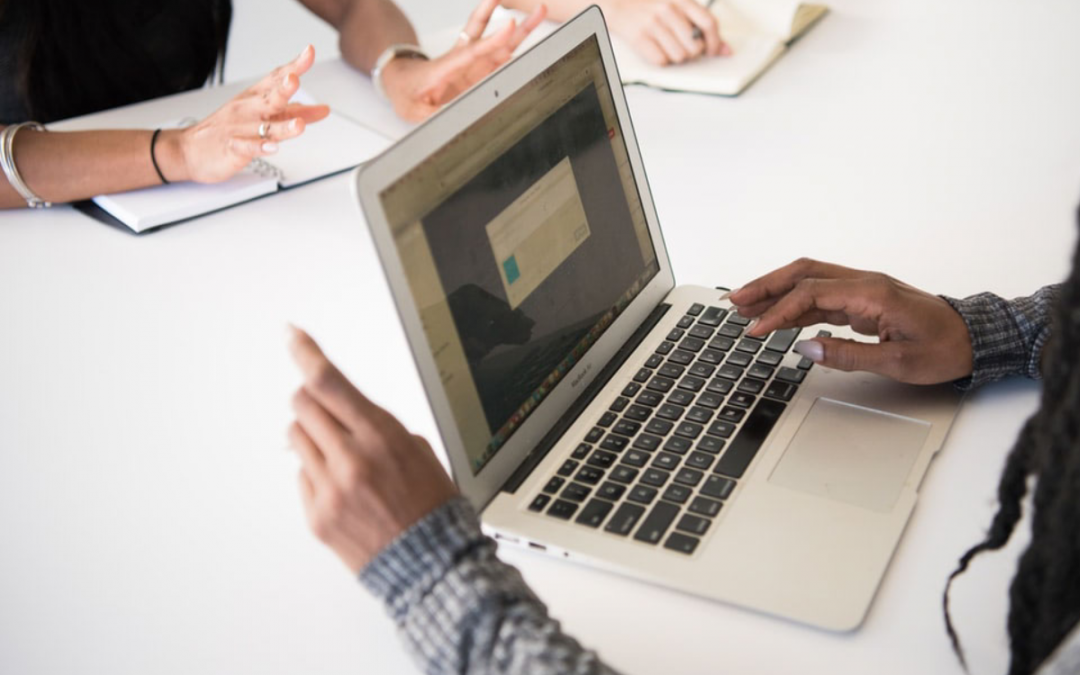 “To effectively communicate, we must realize that we are all different in the way we perceive the world and use this understanding as a guide to our communication with others.” –Anthony Robbins

This is a story about communication and misperception.

Last year I had the opportunity to spend two months in a sunny Cocoa Beach, Florida where I attended a school called Deomi, it is the department of defense institute for equity, diversity, and inclusion planning and programming. At the school we serve as human sociology experiments. We get in groups of 15 to 20 and we live out case studies. Sometimes we are the observers, and sometimes we are the studied. I want to share an experiment I found most impactful to our society in the way that we communicate.

During one case study we divided into a team of men and a team of women and were given the same task. The task is unimportant, it was simply to come up with eight items on a list or more within a prescribed time frame so let’s say eight items in 10 minutes minimum.

The men stood in a circle, arms crossed with each other and all of them said something or the other and one person scribbly wrote it down. On the woman’s side we turned into a huddle and got really close and said okay who knows what about this topic, and then pointed from person to person soliciting input building on each other’s ideas and plans and talking quickly, as women often do. We came up with eight items and then 15 items and then 20 items all of which we had a backstory and an explanation for every item. We proceeded to neatly write them on the board, all within our 10-minute timeframe. After the experiment ends, we are to share our lists with the whole team, all the people in the experiment, and solicit feedback on how we came up with the list.

The men said, “we just thought of things and wrote them down”, then the women explained how collaboratively we came up with the backstory, and all the reasons, and how they relate and then who was going to explain them and the whole system by which we would process this information. The men said, “oh we just thought they were gossiping about us we didn’t realize they were doing a good job.”

I was stunned. I felt this case study was so telling for the society in which we live, where women are often unfairly judged or questioned about the way we communicate. If we actually consider and look at the output, our ideas and product were far superior to what the other team created. All they had to say was, “we thought they were talking about us.”

So, I position this to the girl gang – be aware of communication biases in the workplace. We shared that we never talked about them, they never even came up in the conversation. A few of them responded and discussed times in their lives and careers where they made prejudgments, assuming that people are talking about them instead of getting their work done and contributing to the mission at hand. It was a huge revelation for many. People communicate in different ways and it’s important to evaluate outcomes and methodology in the pursuit of success.

For this group my encouragement is to open communication across all lines make quality connections – engage all parties – your ideas are worthwhile and should be heard. 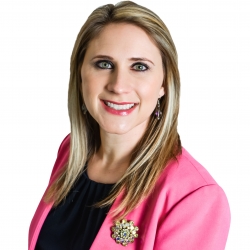 Jessica Koefod
I am the mother of two wonderful girls and wife to Mica.
I am passionate about what I do, I am a Major in the Air National Guard and a Regional Development Director at Thrivent Financial both give me the opportunity to work and collaborate with other people to find solutions and create change.