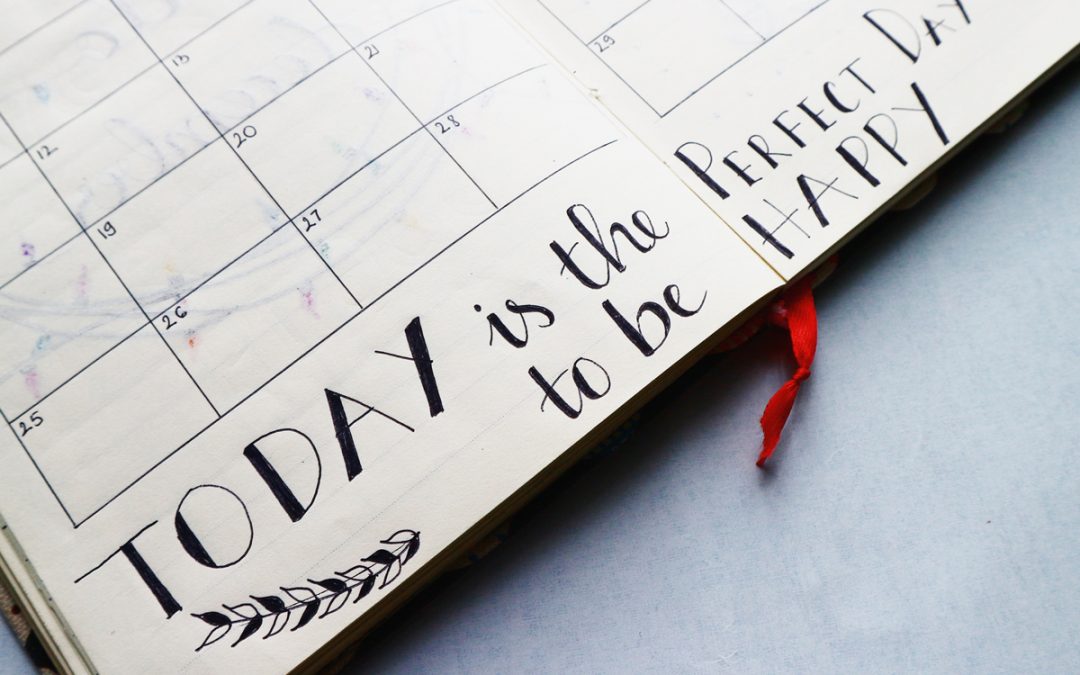 I often find myself in an airport as I travel some for work.  I recently had the chance to sit cell phone free, it was plugged in and charging, to reflect after 2 days of intense training and hyping people up to get people engaged in their business.  I started to let my mind wander about what has contributed to my success. What is the factor that when things are tough has allowed me to believe and maybe not just believe but know that thing are going to work out?  What is the boost that keeps the glass half full and when the glass is half empty let me get a smaller glass. Times of transition and change are hard, period and that is if everything in times of transition are positive which is rare.  I can think of a few times that I would consider a real transition.

1.  Leaving college to the “real world” this was a difficult time for me.  I had finished school, broken up with my long term boyfriend, left the state I grew up in and moved to a city that had at least 4 times as many people as the state I grew up in.  I was ill-prepared for that type of transition both emotionally, and financially.

2.  Leaving Phoenix and moving to Spokane, Washington.  Although I was staying in the same industry for the first time I was moving to an area where I had no family within a 2 hour drive.  There was no safety net.

3.  Leaving the restaurant industry to move into the real estate industry.  This was the easiest transition that I made thus far in my life. *easiest not meaning that it was easy just looking at the others this one had the least turmoil.

4.  Transitioning from employee to independent contractor and

5.  Becoming a mom.  I would also like to say that 4 and 5 I did at the same time which made them much more difficult.

Through all these major changes the only common thread of how I survived was the people.  The investment I have made in relationships throughout my life continues not only to keep me afloat emotionally but also has been the saving grace when it comes to working.  The people and relationships I have build have opened doors. When I needed a new option when the time to change was now and things needed to move then doors opened. It didn’t happen without effort but it did happen, and all of it came from the relationships that I have built.  There were calls to friends, all calls to social media, and genuine conversations about needing to move or looking for work. The tribe and the extended tribe has always come through. In saying that it hasn’t always been in the way that I thought that it would be. I have had to learn to be comfortable with discomfort.  To push myself outside of my normal limits to truly embrace the change that it was time for transformation.

Knowing that and taking the time in the last twenty months to reflect on where I am and where I want to go has proven to be the most difficult of all the transitions.  Forcing myself to reflect on the idea that for most of my adult life I have chosen to move or change and throw myself fully into work to avoid looking at why the change was needed.  I am lucky that I have personally vested in my relationships. That I have valued the people I have worked with, it has been a lifeboat for me. The relationships that I have build through the years have always been based on the person behind the relationship not on the functionality of what I need that relationship to be.  The goal of the relationship was not business performance or profit. As a boss my goal was never entirely wrapped up in the financial side. I believe that surrounding yourself with good people, encouraging those people to be the best version of themselves, to grow in their role has resulted in good financials for the business.  BUT it was not the motivation of the relationship.

The idea that you are who you surround yourself with has been a consistent theme in my life.  You spend so much time with the people you work with, why wouldn’t you build a relationship? I am grateful that not only have I taken the time but also that I have learned from each relationship I have built because not all of them have lasted.  Not all of them have been healthy. Not all of them grew. That is okay because I did learn. I also learned that you have to lean on the people around you. You have to ask for help. You have to be able to also fail and be humble. Surrounding yourself with people who share passions of yours.  Learning about the passions that others have. Sharing your why and your motivation with those you surround yourself with will only increase the longevity of the business success. Without the shared passion, drive and appreciation the business success will not have the capability to survive long term.  When you begin to transition because your passion or drive has changed you have to put a greater emphasis on the appreciation to maintain the relationships.

I am fortunate that I have always been able to surround myself with people who have drive in life.  Passion without drive is just a daydream and as much as I love dreamers. I thrive with doers. I also have relied on the doers in my life in times of transition to help me find the next open door.  I have worked to build relationships that are honest. Almost to a fault, a fearless truth of who and where you stand is difficult but it gives us all the ability to trust. Without honesty, trust is slow to build if can build at all.  The honest part of the relationship is the hardest part it is the courageous, scary, raw part that allows you to connect. It takes so much to come into relationships with humble honesty. It is vulnerable. It is something that we forget to bring to our daily lives and something that we often hide in our work lives.  I work hard to also include in my relationships the ability to not only allow others to fail forward but also sked that they allow me to do the same. The mutual give and take of making each other better is so important.

As we go into a more and more difficult to create relationships.  It is also I believe the most important asset that we all have. The ability to help others, to include others, and to work hard to reach through and rely on the relationships.  Not just in the now, but also for the future. When things in your life change the people are all that you will have left. The relationships will help get you to the next resting place.  The relationships will carry you when you cannot walk. The relationships are the wealth and we cannot waste time waiting to make them better. If you are worried about what your future holds I would start looking at who you are surrounded by and how the investment of relationship can enhance your impact, your opportunity, and your path.