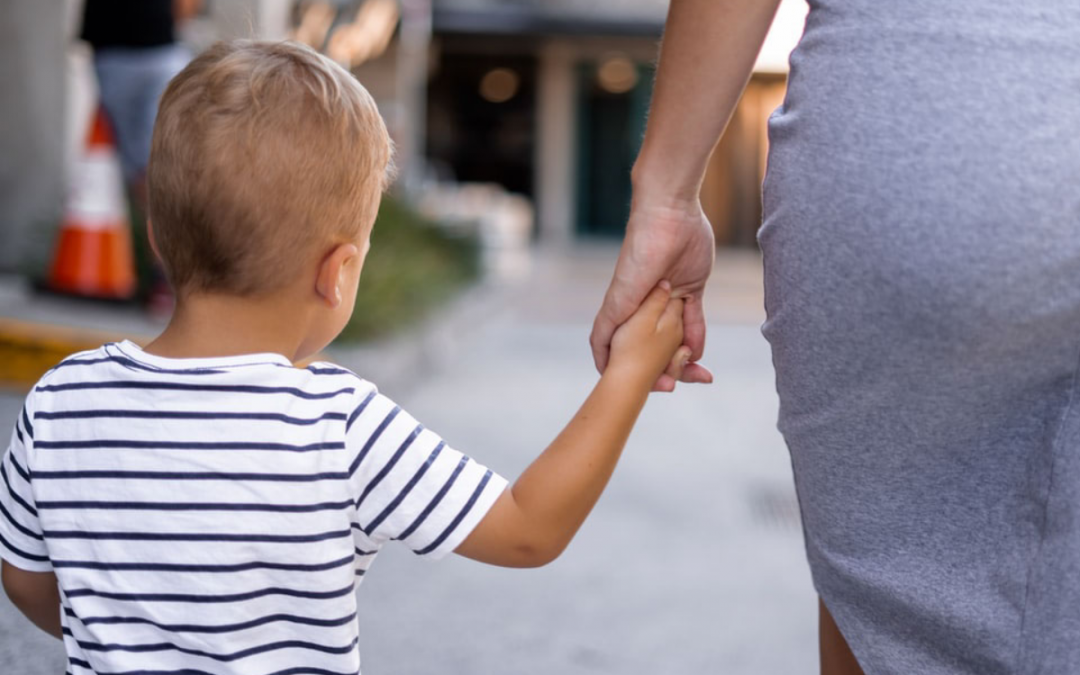 Everyday is a choice. It’s a choice to have the long conversation as to why squishing a bug on the sidewalk because it’s “ugly” isn’t cool.

The human race, like most species originated with one prerogative, survival. We developed rules and committed to these rules as a society for the “success of the species”.

Luckily that’s changed. There is more potential now than ever for a child to grow up and not just survive but THRIVE.

As parents we are able to see more clearly the truth of the bundle of joy in our arms- Children are MAGIC.

Right now we are in transition of how we view children, from older habits of “child rearing” to new “journeys of self awareness”. Teaching children emotional intelligence and mindfulness habits, allowing them to take ownership of their lives.

But there still seems to be some dissonance. There is a frustration that isn’t really being talked about. Almost as if you have to pick a camp. Are you a parent who lets your child run wild or do you draw a clear line of right and wrong.

And I would argue that’s because we are the generation of parents that get to handle the result of massive swings in parenting ideals. There has been a back and forth from imposing intense structure on the children we raise, to giving ridiculous freedom and then back again. And I feel the pendulum is finally settling over the real ideal, watching our children take the reins on their lives. Seeing the truth, we are capable of loving them AND holding them accountable.

Honestly, I’m somewhat new to parenting. I’ve got 7 years in the game and am looking forward to MANY more. I wanted to throw that out there not to minimize the wisdom I’ve accumulated, but to acknowledge the truth of my experience being the very first 7 years of a lifelong learning journey.

But here’s the big lesson I’ve learned so far.

Parenting is about leadership.

It’s about becoming the leader you wish you had.

It’s about confronting the challenges imposed on you from previous leaders.

It’s about giving yourself permission to be creative and innovative in an attempt to find new solutions to age old problems.

It’s about questioning the social norm, figuring out how to trust your intuition and not giving a damn about trying to impress anyone else.

That being said, here’s my two cents.

As a leader, there are big wins and humbling losses and we learn to ebb and flow because that is just how life works. In my personal experience, the main point at which my leadership feels out of congruence is usually around one particular concept:

When is it time to help my child understand Structure… And when do I need to be introducing her to Freedom.

By design, Structure always has to come first.

Take the creation of life for example, initially two haploid cells come together to form a zygote and through an organized response the cell divides, differentiates into different cell types and then tissue layers, and then becomes an organized system called a fetus. Once all the necessary structures are in place, the system can shift towards Freedom and the baby can move, suck its thumb, stretch its feet, twist and turn.

Phases of life are like this, first we lay structure then we discover freedom. I believe this equation is the key to successful growth.

We have lots of resources for Structure, so I would argue structure has typically made more sense. Personally, I have easily found or been exposed to all kinds of ways on how to implement structure. (Pretty much every person in my family and personal life has an opinion on this, it’s commonly known as rules and discipline). Probably too many resources and opinions really.

But no one really taught me how to encourage my child to be enamored with being human and take ownership/advantage of what that really means.

I mean actually convey the magic of what it means to be alive!! The complexity of emotions, the truth of connection and love, the creation of music and art, being awed by nature!!

The freedom of choice! The POWER in choice!

I don’t often hear conversations about empowering children. I think they are worth having.

As a child, let’s just say the main focus was most definitely Structure and very little introduction to Freedom. Basically, when I was growing up it was still common practice to view children as second class citizens, better to be seen and not heard, their opinions didn’t matter and they were often “in the way”. Maybe that was because our parents were in survival mode. Maybe it was just the social norm at the time.

But let me tell you, when the time came that I was allowed to have an opinion, I was terrified to have the wrong one. I was worried if I was myself people wouldn’t like me. I treated my body and appearance as a superficial rating system. I was too worried about what other people were doing to ever take the time to invest in things that really interested ME. I had NO IDEA what Freedom was or how to enjoy my life.

I learned, or unlearned all of this eventually, but it took some precious time. Time that I would like to give to my child, rather than have her repeat the self discovery cycle at 25 years old.

The relevance being, as a person I’ve had to overcome these old ingrained patterns of giving up my power. And through that journey, now that it is my turn to lead, I’m choosing to do it differently.

Because, I’m Not in survival mode. I don’t have to stress out so much about Structure. I’m thriving, I can focus on Freedom.

So now everyday is a choice. It’s a choice to have the long conversation as to why squishing a bug on the sidewalk because it’s “ugly” isn’t cool. Or why it’s ok to cry when something makes you sad but it doesn’t have to consume the rest of your day.

Conversations about finding our breath so we can choose how to respond and communicate rather than create a pattern of frustration that leads to screaming or shutting down.

Sometimes the conversation is quick and she gets it. Sometimes we have to come back to it again and again.

I cherish all of these conversations because what has taken me 5 years, 15 years or 30 years to understand is only taking her months, weeks or even days to absorb and incorporate.

As I grow and evolve, she too grows.

We are experiencing Freedom in laying a new Structure.

It’s NOT EASY. And I definitely do this IMPERFECTLY. But, it’s worth doing.

So, as the parent I have to lead the way. Yes, I am more than likely ALWAYS going to have to be the bigger person. Yes, my child will hurt my feelings..sometimes on purpose.

And Yes, Patience will become my  lifelong practice.

But what is the end goal?

Why is this important?

Because America as a society is hurt. Which means we have learned that fear is not only ok but necessary, we take abuse in different forms as acceptable behavior, and we KNOW we will never be good enough.

And I think that pattern sucks.

So it’s time to do something different.

SO, I’m putting more emphasis into the Freedom category.

Teaching my child that LIFE happens when we color outside the lines. That being human actually means you are an emotional creature. Because Freedom equals empowerment.

And from where I’m standing the success of children, or if I may be so bold, the success of a person isn’t necessarily based upon that person’s ability to follow all of society’s standards and rules. I’d argue it is those who understand their freedom. 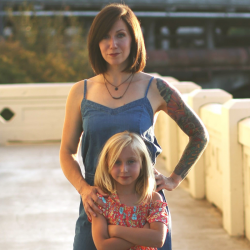 Regina Thompson
Bone Doctor at Presence of Mind Chiropractic
I am a mother, a chiropractor and a business owner. Living life on purpose dedicated to growth, health and empowerment.