by Terry O'Neill | Life Lessons, Our Stories, Our Struggles, Relationships 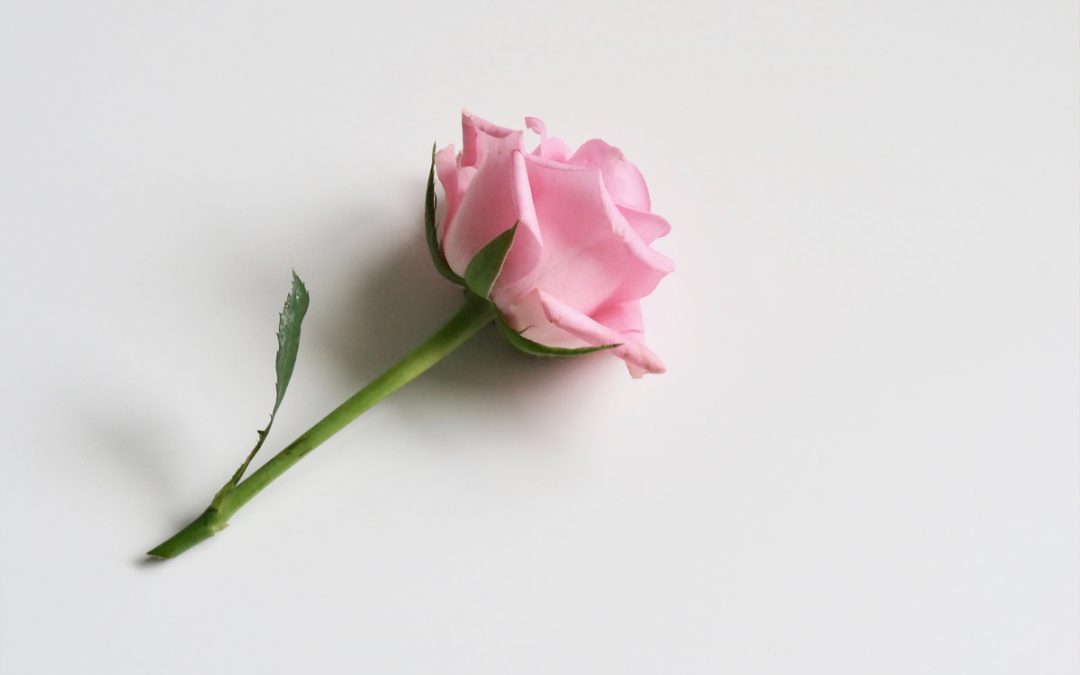 Wait a minute, I have to think about that, and the more I do, the more true it is for me.

We were alike in most ways, but quite a bit different in other ways.

Something very terrible happened to my Mom when I was born. Evidentially the delivery was taking longer than her obstetrician had time for, so he took matters into his own hands, using forceps deep inside her to force me out prematurely. That brutal procedure bruised my Mom’s bladder, for the rest of her life. In fact, for the next 60 years, she would have a constant bladder leakage, she could not hold her urine in, and so she constantly had to wear padding. Can you even imagine how utterly unspeakable that irritant that would be? It was a severe problem that dampered her life, every day. Not once, and I mean not once, did she ever blame me, resent me, ever bring it up to make me feel bad, ever regret that she had me, NEVER. I can’t even tell you how that makes me feel to think how she graciously carried that burden all her life. She loved me more than she hated her plague.

My Mom raised me to know Jesus, for that I am eternally grateful-literally!

It wasn’t always easy for her, as a single Mom, to provide all the things we 3 kids needed, but she did her absolute best. She worked 3 jobs to make ends meet since my Dad never did pay child support. We had it rough, from having to put water in our cereal (we always ran out of milk)  to eating peanut butter and sugar sandwiches (jelly and honey were too expensive) to rotating every kind of Campbell’s soup imaginable for dinner. (I thought that was what a balanced diet meant. Kind of funny now that I think back on it.)  Later I learned how resourceful she was, hardworking and self-sacrificing. Though I never had it that bad, there was a time I was a single Mom with 3 kids, working a 100% commission job and truly struggling to pay all my bills. I knew, I too, like my Mom, would make it through. Her example made me.

In high school, I could not wait to graduate, to go as far away from home as I could. It was definitely time to spread my wings, independent of my Mom. I was practically giddy at the mere thought of being on my own, it was exhilarating really. It wasn’t until years later, when I took my baby daughter to college, 278.9 miles away, that I, gut-wrenching cried all the way home. It was then I realized how my Mom must have felt when I left, but she never let me know. She wanted my happiness more.

After marrying, every day I cleaned my house. There was a silent nagging inside that I never wanted a messy, unkept house like my Mom’s. As though to prove I was better, I prided myselfto point of being a perfectionist. When my kids came along, I regret to say now, I often chose doing housework over playing with them. It was this weird obsession that, more often than not, was an underlying feeling I refused to be like my Mom in that area. As I see it now, my Mom always chose to do the things that were fun or spend time or go places with her kids. Housework wasn’t that important because her kids were.

Oh, and frugal, she was so frugal, to the point she would only buy 2nd hand clothes which appeared to be more like 3rd or 4th hand clothes. Later in life, she had the money but neverchose to splurge on herself. Being raised in the Great Depression, I guess all that she was her Mother made her also. Things were scarce growing up, so she had to save her money.  Her outward appearance never seemed to matter, she just loved people and wanted to be out and about with everyone whenever possible, proper attire was secondary. I, on the other hand, still feel the need to look my best, I mean, what would others think of me if I wasn’t?  Still have a hard time going out of my house without makeup, that’s kind of pathetic, huh? Her confidence was from her beautifully adorned heart. She was outfitted living life to the fullest!  Everyone loved her! What a lovely legacy she has left behind for me.

Over the years, my Mom became quite overweight.  She had a problem with food, always wanted it and always had it, too much and too often. It was as though I resented that problem of hers so much, it became the same problem for me. During high school and my early 20’s, I found food to be my comfort. Boy did I need comfort and boy did I gain weight. Being the heaviest cheerleader out of 12 girls still holds heartbreaking memories. Some things people said to me then are still very much a vivid sting. Not only embarrassing, but the shame I felt plagued me to the point of bulimia. (That was hard for me to tell you-admitting the word bulimia. I wasn’t even sure how to spell it. I almost skipped that part but I had to tell the truth, the whole truth and nothing but the truth.) It took several years to find victory over that addiction. In my Mom’s last couple years of life, having lost her 2nd husband of 40 years, she lost her appetite, nothing ever sounded or tasted good to her. Strange how I then practically begged her to eat, as though it would prolong what I knew was inevitable. I knew things were really serious when given a choice to fight & live with extreme difficulties the rest of her life or to die, she chose to die. She also lost her appetite for life.

My Mom passed away, just over a year ago, at the age of 80. In a way, this is my memorial to her. As much as we were different is as much as we were the same. It felt good to verbalize my feelings even though now I have a pit in my stomach, a lump in my throat. My tears are making what I’m writing look blurry. In her last 2 weeks of like, dying in the hospital, all the differences big and small, the differences that I sometimes allowed to separate us, melted into the deepest most agonizing love I had for her. Love that finally came gushing out of somewhere I’d never cared or dared to give in to until it was too late.  So many things I wished I would have said, wished I would have not allowed to push her away, if only. She was much more willing to look past how opposite we were. Her unconditional love for me I will never experience from anyone again, except from our Savior’s love she introduced me to. When I let guilt slip in, when I entertain regrets, when I am burdened with “If only”, I choose instead to realize the truth that she is in Heaven, that if she could see and hear my remorse, she would compassionately yet emphatically say, “Oh, don’t even worry about it, not one little thing.  EVERYTHING is good now, absolutely, completely, totally and perfectly fine. You’ll see when you get here.”

Terry O'Neill
Growth Promoter at Melaleuca, Inc
'm blessed to have 5 children, 8 grand kids, plus a life full of wonderful friends, tennis, music, gardening, books, business, church, healthy eating and so much more! I try to squeeze as much into each day as I possibly can!