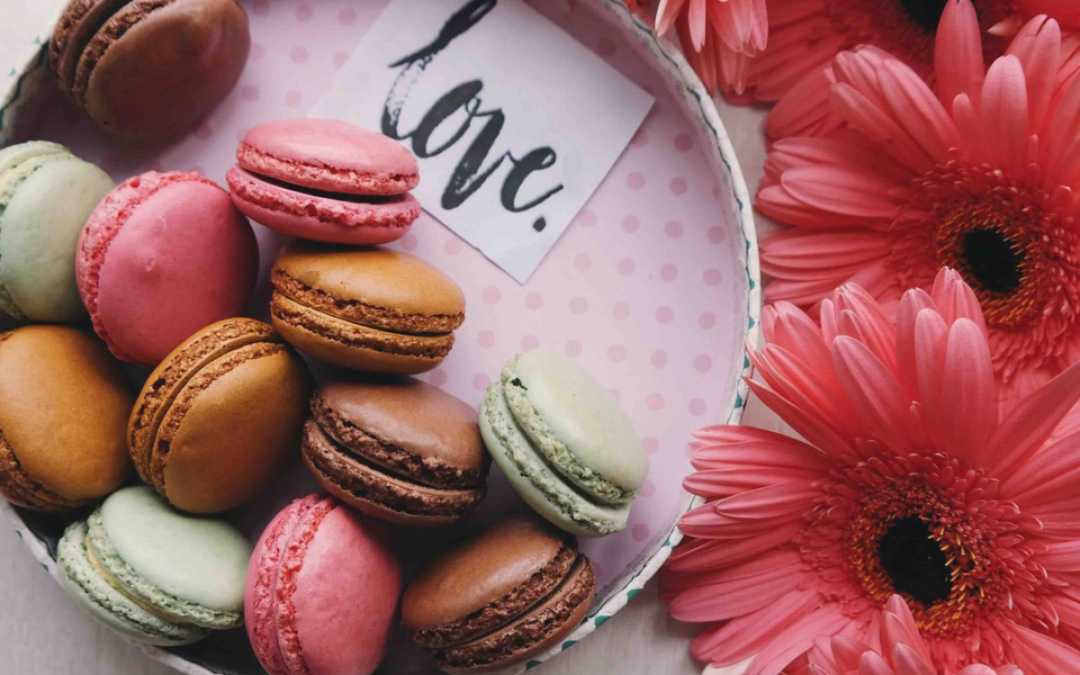 I want to start this out by asking you if you love yourself? Do you believe the LIE that you are unlovable? How can we love others if we don’t even love ourselves?

If you feel like you don’t love yourself then that is going to be your first step. You may need to take some time away from work, family, and friends for a period of time and just get away with Jesus. You don’t have to go very far; it could even be to your couch like it has been for me. I have spent the last month tuning into Jesus and His thoughts about me. If you haven’t read the book Captivating by John and Stasi Eldredge, this is a must. After this month alone with Jesus, I finally love myself. I have found my fulfillment in Him and I feel whole. I don’t feel lonely or lacking (another book I read is Life Without Lack by Dallas Willard). If you can read both, do it!

I grew up feeling unloved by my father and also by kids at school. I was teased a lot. I was shy, so I was an easy target. After my dad left us and we moved across the country, I sought approval and attention from boys/men. I got pregnant at 18 years old and started to focus on being a good mom. I found new friends and after going back to work, I met Jonathan. He was charming and successful, and we started dating. After being married in 2000, I realized I wouldn’t be seeing him a lot because of his high demanding job. I felt like work was more important than me. He was gone a lot. The emotional abuse that I endured from him also affected how I saw my value and worth. After being “freed” from that relationship, I have been healing in so many ways and “clearing the clutter” in my mind. I searched for the lies that I may not have even realized were there and replaced each one with a truth. I feel so much stronger and confident.

I am enough, beloved, precious, called by God for a purpose, set free, cherished, and valued and so are you!

What are the lies that you believe? When people say negative things about you, do you tend to believe them and hold on to them like they’re truth? Those negative things take over our minds a lot of times and so we may not step out in certain areas in our lives and avoid certain situations to avoid the potential hurts that could come. Sometimes, we end up feeling “less than” everyone else. We lose our confidence and become inactive in the world around us. How can we love others, when we are avoiding relationships with people in general? Take some time to pray and ask God to show you the lies and ask Him to help you believe truth.

Can we agree that some people are a lot easier to love than others? I love meeting someone new that instantly becomes a new friend. There are going to be people that “get you” and people that don’t want anything to do with you and vice versa. But loving people doesn’t mean it is getting a warm, fuzzy feeling when you’re around them. Love is a decision, right?

I’m so glad someone showed me love when I felt so unlovable. I have mentioned how blessed I am with the friends in my life. I wouldn’t be who I am without those friends. Everyone needs that. So many people don’t have good friends. I believe some of the “unlovable” people had a rough childhood, got into the wrong crowd and just adapted to the atmosphere around them because they just settled and didn’t think they deserved any better. They end up with an attitude and maybe just “mad at the world”. I know I felt this way at age 15 and just made bad decision after bad decision. I was looked down on when I was pregnant at 18 and not married. I felt so judged. Now, I have such a heart for bullied kids, troubled teens, teen moms, the poor and homeless, single moms and kids without dads. It is probably because I was there and I know how they feel. I hope that even if you haven’t experienced that type of life, you can see people in these circumstances differently. They need to be loved, included and they especially need to believe that they don’t need to be stuck where they are.

It may be someone who has done something that has been really hard for you to forgive them for. Maybe you were wronged or someone you know was killed or abused by someone. A truth that has helped me forgive the people that murdered my brother was this verse:

Who are the unlovable people for you? How will you decide to love them? You can’t do it on your own. God is Love, ask for His help. It isn’t going to be easy at first, but everything takes practice. Pretty soon, it will come easy to you. 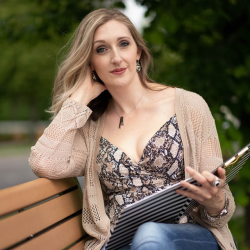 Michelle Holden
I am a single mom to two amazing daughters and I love Jesus. I work from home and my mission is to help women find their "happy".