Lessons Learned on the Road of Life Lesson #1: Confidence 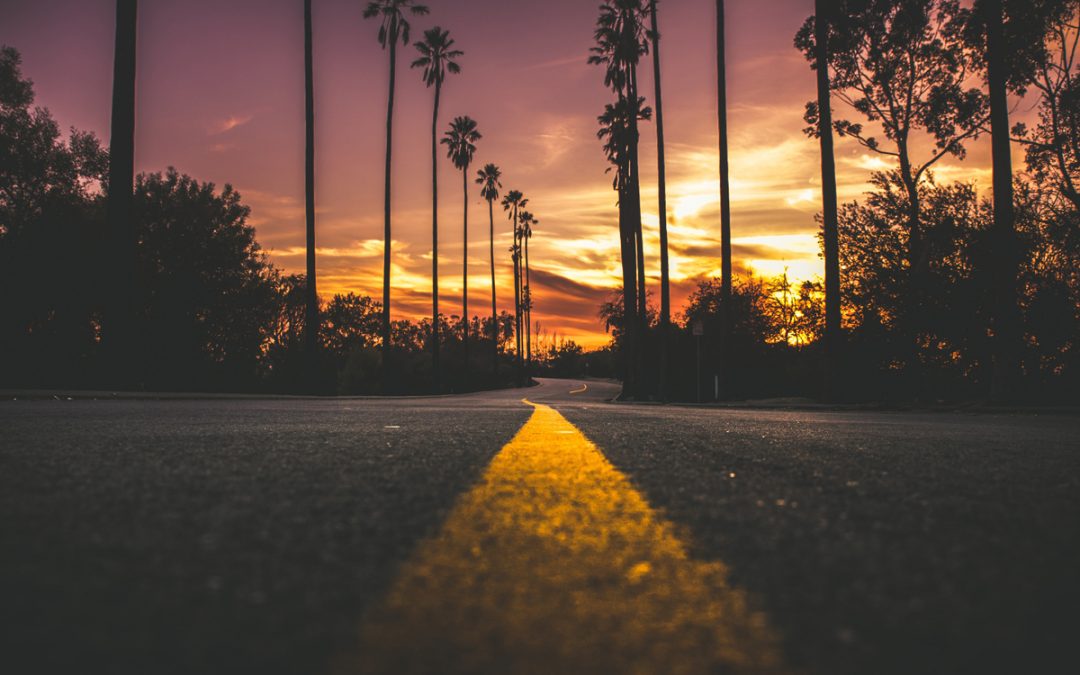 “Two roads diverged in a wood, and I—
I took the one less traveled by,
And that has made all the difference.”

“The Road Not Taken” by Robert Frost

Confidence is a game changer in life. When I was 16 years old, I wanted a job. I loved photography so I applied at a local camera store/studio. They had an opening for after school and weekend work. I turned in my application and at the interview I was told they really wanted a boy (not completely surprising since this was 1969). I asked why and they said the person in the position needed to take out the trash. I paused for a moment and thought to myself – I can do this. I told the owner – I am the high school newspaper/yearbook photographer and my skill set will be useful to you. I am not afraid of hard work and I can absolutely take out the trash. I got the job and worked there for several years until I went to college. I eventually proved myself to be invaluable to the business because I believed that I could do it.

Later in life, I was working as an animal control officer. A bobcat was sitting on an overpass railing over the interstate in a highly trafficked area and it needed to be removed. I developed an elaborate plan that was met with skepticism from the local sheriff’s department and even my colleagues. My plan was based on years of experience and took both animal welfare and public safety into consideration. We simply rerouted interstate traffic off the road and then back on using the freeway exits. Plus, we detoured traffic on the overpass. The fire department were positioned on the interstate below the bobcat with a large tarp acting as a net in case it fell. Myself and another officer approached from opposite sides of the bobcat with nets. The other officer had a long-handled net so he moved in a fraction ahead of me as a distraction. I placed my net behind the bobcat and when it saw the first net it stepped back to escape and fell into my net. I quickly emptied the net into a portable carrier, covered it with a blanket and we were done. The bobcat was fine – it had been paralyzed with fear and simply too scared to move. It was examined by a veterinarian and later released back into the wild. I followed my training, my instincts and sold my plan. Confidence allowed me to get the buy in I needed from others to execute the rescue – thankfully it worked.

Recently, I had a major surgery and recovery was much more difficult than I had anticipated. I actually developed a complication that happens to 10% of the women undergoing this procedure. I had a second surgery and I was losing confidence that I would ever be “normal” again. Sometimes we can’t do it alone and I realized that I needed help. My husband saved the day by assisting with my care and offering me his shoulder to lean on. With his help, I became confident that I would heal and regain control of my life again. Confident women know when to ask for help – this is not a weakness but yet another one of our strengths.

Life is full of challenges and no one has all the answers. Be confident in yourself and don’t be afraid to lead the way and ask for help when you need it. Use your common sense, rely on your instincts and draw from your past experiences – trust in yourself and leap!