Learning Left to Do 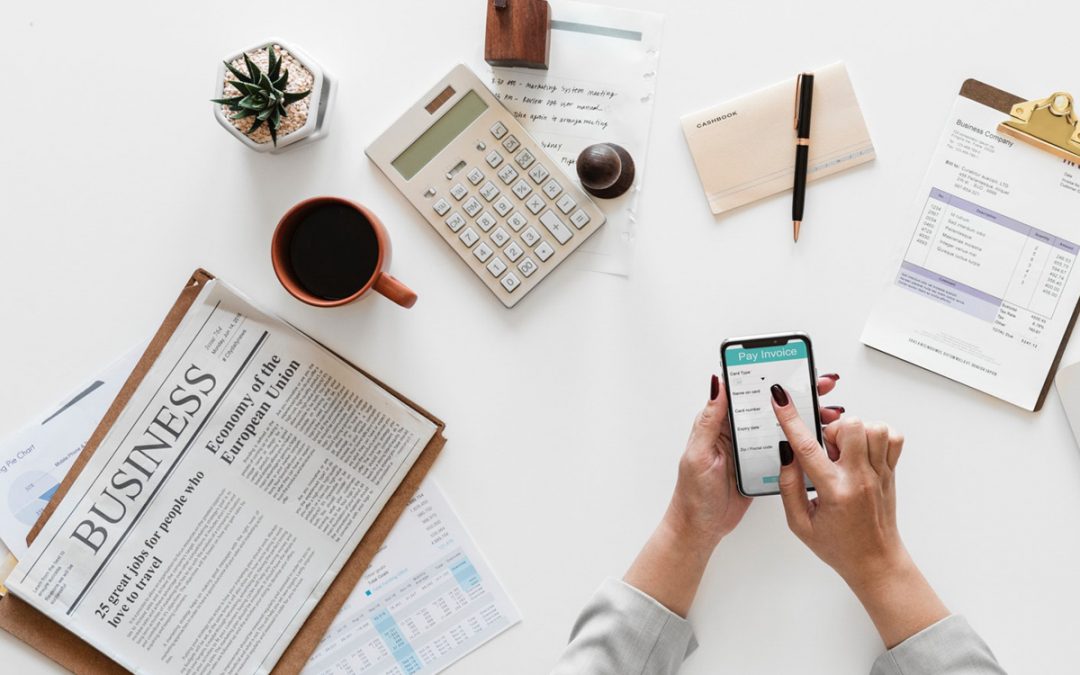 When I was a little girl I dreamed about being a veterinarian. My dad would joke with me and ask if I was going to be a vegetarian. We would banter back and forth about no not someone who doesn’t eat meat, someone who is a doctor for animals and helps animals. His argument was that doesn’t a vegetarian also help animals. I still smile today when I think about those times around the dinner table and how much they meant to me.

As I got older the vision of what I would be when I grew up changed and I imagined living in a big city and having a big career. I worked hard and joined leadership groups so that I could add to my resume. Growing up in a small town with parents who were teachers made it hard to make mistakes and have them go unnoticed a lesson then that was painful and not has proven very valuable. I also grew up in a community that had immense support for women in the workforce. All of my friend had moms that worked, my parent were off in the summer but my mom always had a summer job. My mom’s mom did all the billing for her husband’s medical practice, my dad’s mom went back to school and became a nursing instructor when he was in college. All the women in my life worked and were very supported in that role. I never knew that there was a glass ceiling. I had a lot of learning left to do.

I went to college and excelled, learning is my thing. I took 21 credit hours and worked full time. I had motivation to spare and couldn’t wait to get a real job. Upon graduation I had an offer for an internship in Arizona at a small company that was outsourced by a few major record labels to help their starting artist’s book radio time and promote their concerts. I was so very excited. I finished school and left the next day for the dessert. I had a lot of learning left to do

I started my internship and thought that it would be this very glamorous job. I worked in a office of only women, for a business run by a woman. We worked and booked air time, created promotions like pie eating contests for meet and greet passes, talked to bars who wanted to have a guest appearance it was great. I remember getting asked the question how do you find out about new music and I said well usually I hear about it from my friends or on Myspace (this I know dates me a bit) and the owner saying yay but how else. I remember looking up thousands of student emails and telling her that if we could reach students on Facebook with what was coming that we could really have something and her saying that wasn’t a thing. I remember feeling defeated but still having a desire to really be this successful business person. I also worked with a woman who was the office manager who was mean. To this day I know that she wanted nothing more than to see me fail. I had never in my life met someone who wanted to see me fail and I crumbled. I didn’t have the skill set to cope or overcome. I became defensive and bitter about going to work. My ideas weren’t heard, I felt they didn’t want me there and one day I reached my breaking point. I walked in and quit. No two weeks’ notice, no thank you for the opportunity, just quit cold turkey. I had a lot of learning left to do.

I was fortunate to have a backup job waiting tables that paid my bills (my internship was minimum wage at $6.00/hr. in Phoenix) so I wasn’t high and dry. However, being from a small town I didn’t know much about the bar/party scene and had to learn quickly, and I did. I learned that being a real person made me a great living when others didn’t. I learned how to talk to a lot of different people and make them feel as if they were the most important person in the room. It helped put more money in my pocket. I also learned that I had way more to offer than just lugging food and beer to people and asked about moving into management. I was met with a ton of resistance. The response, you are too young, you are too pretty, people won’t respect you, you will make less money than you do now, we can’t afford to lose you as a staff member. I however had learned a little and was ready for people to expect me to fail this time. I said give me the worst shifts on Friday and Saturday nights and if I can’t handle them after 6 months I will go back to waiting tables. I will still work my other shifts as you have plenty of staff that want those nights, and we can try it out. I worked harder than everyone. I made less money than everyone. I got less respect from the male staff than everyone. I had less complaints and less comps than everyone. I became a manager. I had a lot of learning left to do.

One of the staff members and I had dated briefly. I had broken up with him when I wanted to pursue management and told him that I had to do it to further my career. He pretended that he understood and agreed, it was never anything serious. I quickly learned that he would be my biggest issue. That I would have to think ten steps ahead to remain afloat if he was on shift. I was too afraid of the opposition of me becoming a manager to say anything. Shoot, part of the reason that they didn’t want to put me into management was because I wouldn’t be able to handle it right? So I let the harassment continue. I worked harder, I pretended like it didn’t bother me, I also didn’t walk to my car alone out of fear. One night I went out and all my tires were flat. It was 3:30 in the morning and I had just watched my coworker drive away. I didn’t want to be a burden so I called a cab, went back inside the restaurant and locked all the doors. I finally talked to the general manager about what was happening but down played all of it. I asked if there was any way we could just have separate shifts he said no. I started to worry more about everything. My insecurities took root and started to physically show. I was taking Hydroxycut to work the hours that were required and still stay “looking the part.” I wasn’t talking to my roommates anymore, I wasn’t dating anyone, I was becoming more and more isolated. I continued to ask about changing shifts or other opportunities and there weren’t any. I was at the highest point I was going to be at. Finally, he broke. The male staff member that had been harassing me. He came in on his off day, my shift and went crazy in front of other people. I am telling you bat shit, call the police ranting and raving crazy. I felt such a HUGE sense of relief that he had. Everything that I had been telling my manager was happening was laid out. I wasn’t exaggerating, or “being a girl” about it, it was all real and he saw it all.

The learning for me isn’t over. It is very hard for me to accept that I grew up in a place where all women were supported and successful and the fact that they were women was never talked about or mentioned. They were people first. I still cringe and get goosebumps when I think about that day that he came in and the quiet harassment got loud. I am still very aware of the fact that I didn’t have the skills to overcome someone thinking I would fail or they could make me fail and work hard every day to prove these people wrong. I still hear the “you are too” statements and everyday work to beat that down. I still have a lot of learning left to do on how we can change the borders to entry for women into the leadership community, and it has to start with talking about the facts that there are borders to entry in the leadership community. And we all have a lot of learning left to do.