Laugh a Little. Be Grateful.

by Tara Michielli | Life Lessons, Our Stories, Our Struggles, Relationships 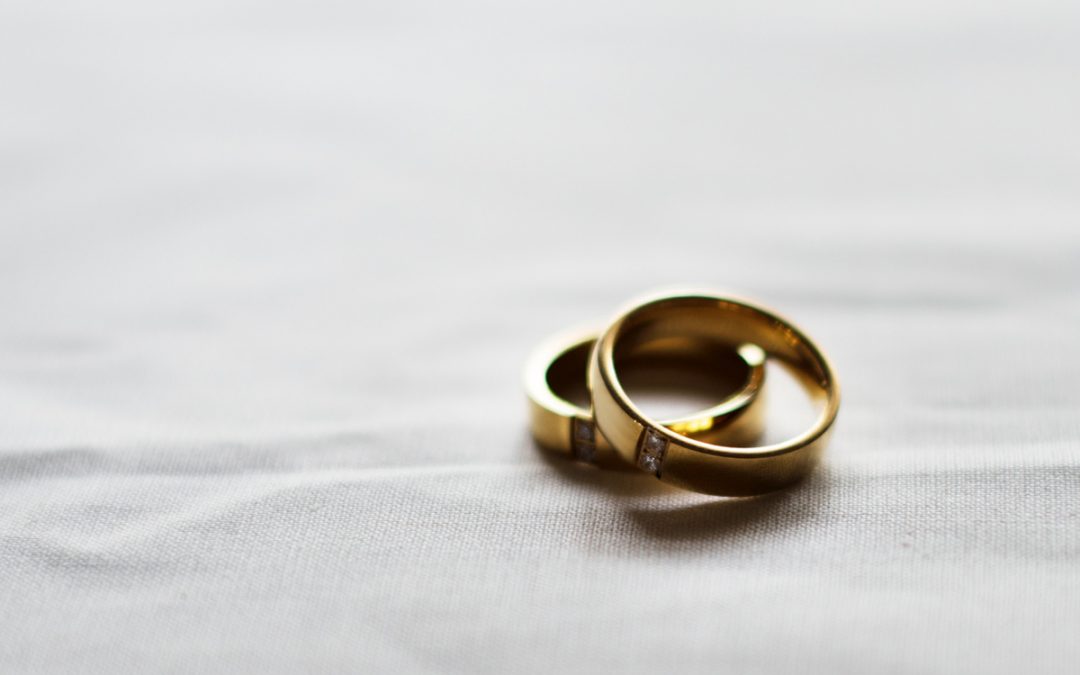 One of my biggest pet peeves around the house is when my husband refuses to take the toilet paper roll off and replace it with a new one. I don’t care about the “over-under” debate of which way it supposed to go on, I just want it on. It makes me so angry I could scream…well, actually, if I’m being honest here, I do scream!

My husband’s reaction, he laughs. He thinks it’s funny that this would bother me so quickly, a lot more quickly than it bothers him. He calms me when he has that quirky smile on his face trying not to laugh at me being angry.

A couple of months ago he got super sick and to make a long story short, he passed out and hit his head in the middle of the night. I found him lying on the bathroom floor with blood all around his head, his eyes wide open and unconscious. He had done a “dead man’s fall” and hit his head on our toilet paper stand breaking the heavy part underneath and splitting his head open. My heart sank instantly as I tried to stay calm and wake him. 30 seconds, which felt like an hour, passed and I called 911. The ambulance came, we spent a few hours at the ER, and they hydrated him and made sure his heart was working correctly. After a battery of tests and 6 stitches to his head it was determined that he had a nasty virus that caused his blood pressure and heart rate to drop therefore causing him to pass out. So we went home and he was better 3 days later.

Here is the afterthought of that night, had he been standing up when he passed out he would have likely fallen right onto the tile curb of our walk in shower. I’m not sure the outcome of that would have been the same story of a couple of stitches and a bag of fluids. I’m not entirely sure survival would have been an option.

The lesson in all of this is be grateful for what you have, the time you have, and yes, even the irritations your husband puts on you. Sometimes in life you just need to laugh, don’t sweat the small stuff. I mean if you think about it – there are a lot of bigger things to worry about than if the toilet paper got on the roll.

By the way, I got rid of broken toilet paper stand and opted for just a holder he can drop the damn roll on.

Tara Michielli
Sassy BadAssy at Blades By Tara - Cutco Cutlery
Lover of hip-hop, all things pink and grandkids galore. Find me running my business on a plane or tearing up a dance floor! My heart is big my personality is sharp and a glass of wine is where my friendships start.