I Chose to Be Her!

by Melissa McDaniel | Our Stories, Our Struggles 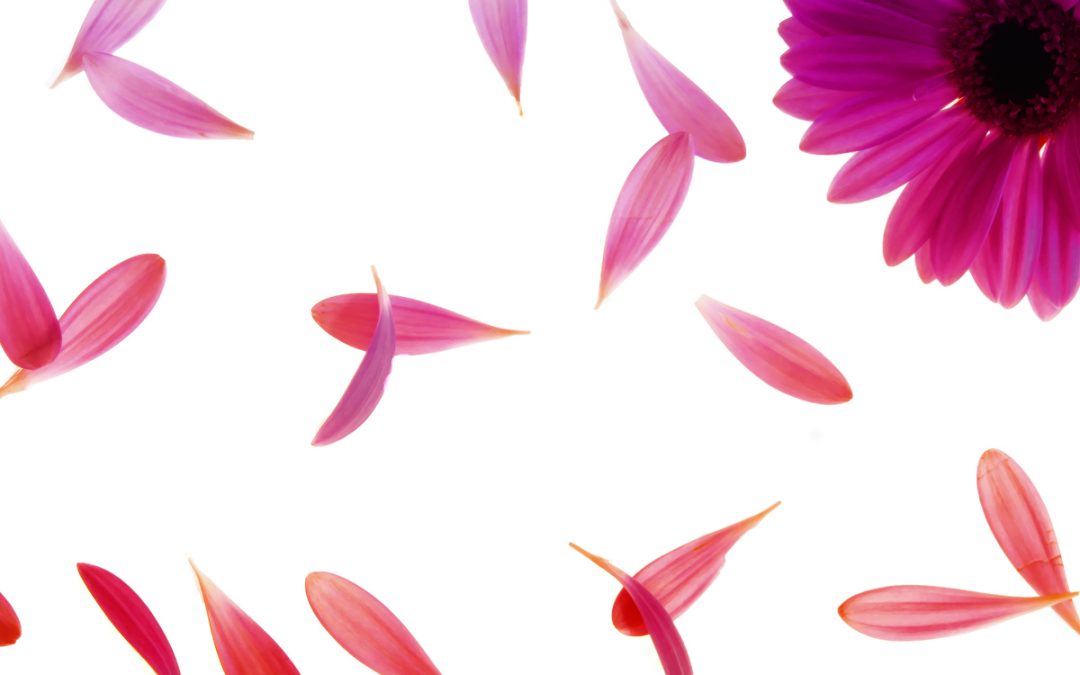 You see, in 2018 this peculiar message began to echo in my mind, “If you do not see her, you have to be her!” I have NO clue where it came from. Google searching the words at least 100 times have led to zero results. I stalked every social media influencer I follow… still nothing. Yet, the words were carefully crafted and clearly meant for me. The origination became irrelevant, as the echo relentlessly grew louder. The distance I tried to run and the depth at which I tried to bury my truth did not matter. This was something bigger than me. Every part of my being knew the echo was a gentle calling; it was time to “be her.”

Shaking, crying, and feeling all the feels I stepped out to share my story of life after sexual assault. Unsure of what the outcome would look like I knew the “be her movement” was meant to support other sexual assault survivors in feeling seen, heard, loved, and not alone.

For years I longed to see someone openly discussing what life looked like after sexual assault. As I watched the #metoo movement unfold I saw so many brave people stating #metoo. Occasionally they shared the story of how it happened and at what age. Rarely did I see someone talking about what life looked like after the assault. I wanted to know I was not the only one who grieved behind closed doors and ugly cried at the most unexpected times. I wanted to see myself mirrored in another. I did not see her… I chose to be her.

Have you ever felt like your truth is buried so deep within it has no voice? This was me. The life I thought I needed to portray masked my authentic voice. Hearing somebody speak openly about what it means to be a working, educated woman, and still struggle with the after math of sexual assault would have been a dream. I did not see her… I chose to be her.

“Who will love me? If they truly know who I am on the inside.” Is the question I asked myself most frequently. The amount of shame and guilt I carried around because I was labeled a “rape victim” was unbearable at times. Clearly nobody would love the real me. Or so I thought. Where was the woman talking openly about how sexual assault has affected her relationships? I did not see her… I chose to be her.

I cannot remember a time when I wasn’t writing short stories, poems, and essays to make sense of the world around me. It only felt natural to begin telling my story with written words. The caveat being my writing had to be a resource for those struggling to build meaningful relationships after sexual assault; supporting them to feel seen, heard, and loved. This resulted in the desire to write my first book.

Using social media as a tool to spread awareness of the upcoming book and the “be her movement” I began to receive floods of messages from women around the world. Messages of strength, pain, love, and hope. It quickly became apparent many other sexual assault survivors were longing to see someone sharing their truth about life after. They wanted to “see her” just as I did.

This is when I knew my purpose in life is to “be her.” Regardless of where the message, “if you do not see her, you have to be her,” came from, it was meant to relentlessly echo from within. Planting the seed and leading me to support sexual assault survivors in being seen, heard, and loved. By lovingly holding up a mirror for them see they are not alone. As I came into my purpose the pages of my book began to fill with love. “Who Will Love Me? A Holistic Approach to Building Meaningful Relationships After Sexual Assault.” was birthed into an Amazon best selling eBook.

I did not see her… I chose to be her.