Finding Beauty Through the Pain 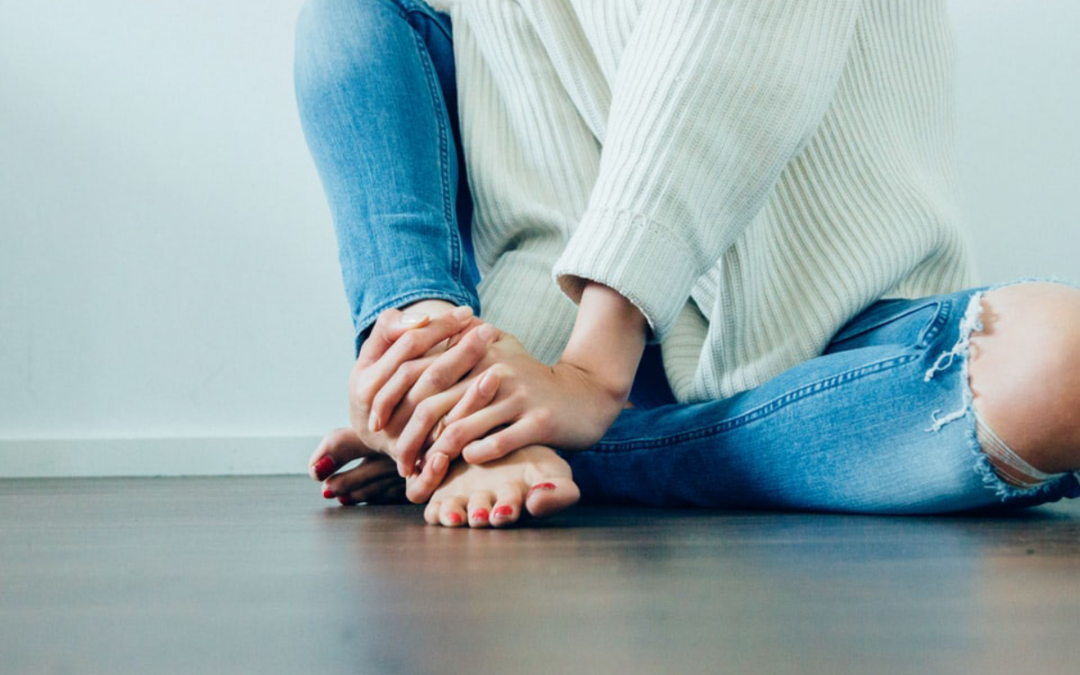 Finding beauty from the pain. I would like to share about forgiveness. To share with you, I need to share part of my story with you. During our lifetime, we will encounter many experiences where we need to extend grace or forgiveness. Some minor and some major. The minor things are a little bit easier to navigate. The major ones, well, these pose a greater challenge. These experiences can be our greatest lessons and our greatest teachers.

I am a survivor of childhood sexual and physical abuse. From the ages of thirteen to fourteen, I experienced horrific physical abuse from my father. When I say physical abuse, I am not talking about being spanked or being smacked in the mouth but having him go into a full-on rage, grabbing me by the throat and throwing me into the corner bashing my head. Hitting me and screaming over and over again how worthless I was. I fought back. I punched and kicked and defended myself. Me, a little girl against a very large man. Then, he would come into my room at night and touch me. The shame, the despair, the feeling of worthlessness and not being enough are hard to describe. I was just a little girl who wanted her father’s love and the love I did receive was twisted and dirty in my bedroom at night. My mother was not around. She was a drug addict and an alcoholic who was in and out of rehabs. The only solace and place of refuge I had in my entire childhood was with my grandparents. I chose to go back to live with them just before my fifteenth birthday. My grandmother had a massive stroke not long after and my entire world basically fell apart. I went back to live with my father again for a short time. I was at the kitchen counter making a salad and he came up behind me and cupped my breasts, kissed my neck and groaned and told me it was so good to have a woman around again. I turned around and elbowed him in the chest and told him to get his hands off me, I was his daughter, not his woman. He went into a rage but that was the last time he ever touched me like that. At the age of sixteen I moved out on my own.

Being abused by a parent is an interesting thing in that the child never stops wanting their parent’s approval and love. I spent most of my adult life trying to have a relationship with my father, trying to be good enough. It was textbook as anyone who has studied psychology would say. As you can imagine, my choices in men reflected the deep wound I carried inside of myself. When I was in my twenties, I realized I needed help to get past all the brokenness I felt from going through this in my childhood. I sought out a good therapist and began to work through the issues. When a child is abused, their power is taken from them. From the very person they are supposed to be able to trust to protect them. This is a very scary thing. I knew that to take my power back, I needed to confront my abuser. Please keep in mind, my father was a very charming, charismatic and religious man. I confronted him one day in a conversation about all the abuse in my childhood. He went into a rage, got the “crazy eyes”, his face turned beet red and he told me I was a liar, I had made it all up, I was crazy and I needed to be medicated. I walked away from that conversation after being completely gaslighted, feeling even more devastated. Yet I still tried to have a relationship with this man. Right before my 40th birthday, after I had done a lot of healing and married the most sweet, kind and amazing man in the world, I called my father. He had been invited to the wedding but didn’t attend. During the course of this conversation, he finally admitted to the abuse but told me I was a stupid B!@#ch and he would never tell me he was sorry. I told him it was refreshing that he finally admitted to all of this after being so cruel to call me a liar and tell me I was crazy when I confronted him years before. I told him to have a nice day and I hung up the phone. I cried and sobbed curled up in a fetal position on the floor. Sobs racked my entire body, and this went on for about an hour. When I could finally stop crying, a peace settled over me, and I realized I could finally give myself permission to break up with my father. I finally had the strength and self-respect to walk away from such a toxic relationship, blood relative or not. I never spoke to him again. He passed away about three years later.

During the recent MeToo movement, I often heard people say, “Why is she coming forward with this 30 years after it happened?” If someone asked that question, it was pretty much a sure bet they had never experienced the pain and shame of being abused or of being told you were a liar, had made it up, or worse, you wanted it. You said no but meant yes. So, let’s talk about forgiveness and finding beauty in the pain.

Forgiveness. Many people feel that if they forgive someone, that means they are saying that what they did to them was ok. This couldn’t be further from the truth. Forgiveness doesn’t make what they did to you right, it makes you FREE. In the case with my father, the relationship was so toxic that I had to walk away from it, but I still forgave him. I refused to let what he did to me define me. You can forgive someone and realize it’s not healthy to have them in your life. Do you realize that when you carry bitterness and rage in your heart, the only person being harmed is you? Something could have happened five, ten, twenty, or thirty years ago and that person has moved on with their life and you are left stuck in that moment with all the grief and anger and pain. You have let that person continue to control your life. I had a very profound moment one day when I was praying and journaling. The thought hit me, “His inability to love you had nothing to do with you and everything to do with him.” That was a huge A-ha moment for me. Think of forgiveness like a release. It’s not really releasing them, it’s releasing YOU. Something I have found very helpful is asking, “What’s the life lesson here? What am I supposed to learn?” Part of finding beauty in the pain for me has been trying to make a difference in the lives of others and being involved with mentoring youth. I am currently a mentor with Big Brothers Big Sisters of the Inland Northwest and have volunteered with various organizations throughout my life working with homeless teen mothers, teaching classes to youth on how to identify abusive behaviors in relationships, as well as working with women in the correction system. The little girl who was abused had her power taken from her, but the woman I am today has taken her power back. One of the biggest things that helped me take my power back was learning to forgive, to release, to decide that I am going to define who I am and what my life will be, not let a very dark moment in my childhood define who I am. I am a warrior and I had to learn how to fight when I was just a little girl, but I have taken that experience and channeled it into helping other young girls find their purpose and their worth. This has helped me find purpose through the pain. In sharing my story, I hope I can help you find purpose through your pain, whatever that may be. 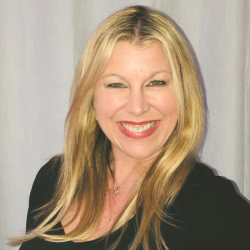 Terra Nicholson
I’m a wife, mother, sister, daughter, friend, aunt, and a survivor and overcomer. I believe we all have unique talents, gifts, and strengths but we are all beautifully connected as women; I’m blessed to share the journey with you.