by Chantalle D'Spain | Life Lessons, Our Stories, Our Struggles, Relationships 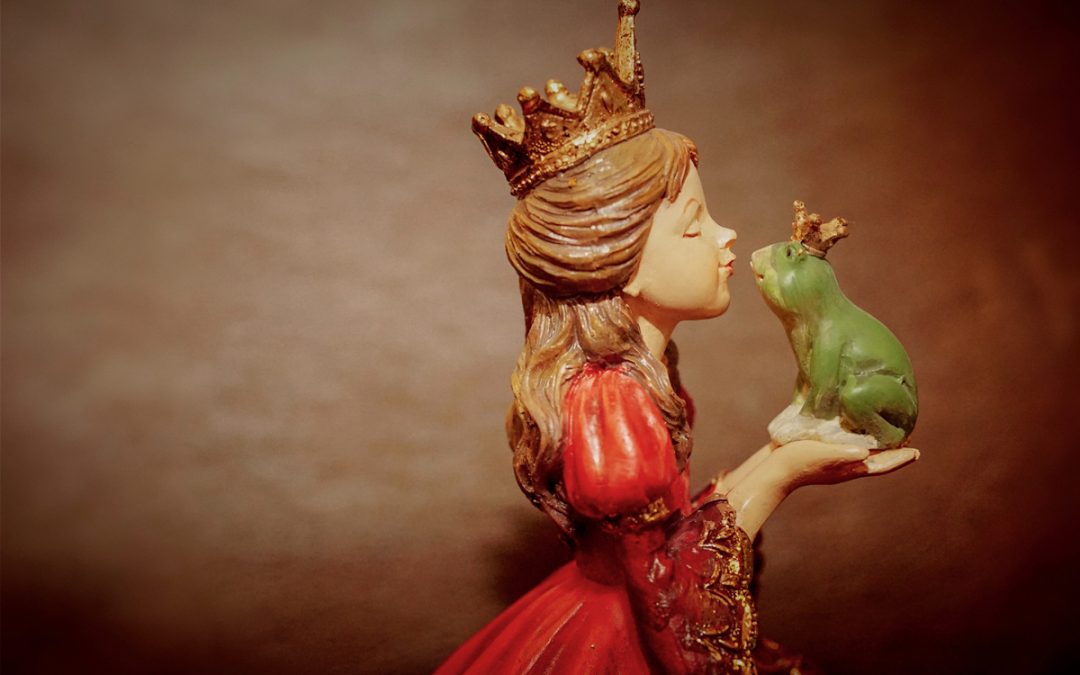 If love is patient, and love is kind

What happened to this heart of mine?

Kissed a frog, married my Prince.

Found out true love was not so bliss.

Without a castle or a crown my castle walls

It was a classic fight, on a star lit night

It seemed all was lost to the dark side.

The wicked witch had cast her spell

That’s when my story turned to hell.

He should have known the apple was rotten.

Caught up in lies that he had bought’n.

Just like fool’s gold, the lies began to unfold.

Life in a fantasy would be my sorrow.

A fairytale had blinded me.

What I thought I lost had set me free.

The pain had cost too high a price.

It was far too late to change our fate.

We live by every choice we make.

He made his, and I made mine.

Let’s forgive, and not forget.

I don’t want a life I will regret.

I’ve got a story of my own to tell

That’s how I broke the witches spell.

I’m shouting for the world to know.

You’re not defined by worldly riches,

This won’t be happy every after’s end.

Where one chapter stops,

I wrote this poem for women going through divorce, and especially abuse. The context of the poem is based on what we were taught would make us happy when we were little girls. Find a man to rescue you. Fall in love, and live happily ever after.

A classic fight of good verse evil, and the argument, of I want a divorce. Women find out about adultery, lies, control, addiction, and anger. The wicked witch symbolizes a siren call, destruction, or meddling in a marriage. In my case it was my mother in-law, and Satan.

Men buy into lies of the witch. Making a deal with the devil, if you please. Trading for fool’s gold, but eventually it all comes out in the end. I realized, living in this fantasy had blinded me from what was really going on. Leaving it all behind felt like grieving a death, but with the death came wisdom. I was set free from the lies.

My husband begged, and pleaded for me to come back. I forgave him, but he made to many wrong choices time, and time again. I could forgive him, but I couldn’t forget the prior abuse. I didn’t want to stay stuck, only to regret it down the road.

I broke the spell of the fairytale by realizing, I had a much better story to tell. I broke the hold over my life of, this is what you should do. I decided to go my own way. I wanted people to know that me leaving, did not mean I was giving up. He gave up on me long before I made it final. I was ready to let go of what I could not control. I was going to leave it in the past, and move forward. I wanted to help other woman know that they are not defined by a man, money, or evil formed against them. This was not going to be the end of my happiness. I was just ending a chapter in my book.

In a destructive I say.

“If true love’s kiss, has to break the spell. He can kiss my ass, as I say farewell.”

Chantalle D'Spain
Helping each other not to change for the world, but to BECOME who we were meant to be. Encouragement for everyday life, in all things.