Career Instead of Kids, Is Something Wrong with Me? 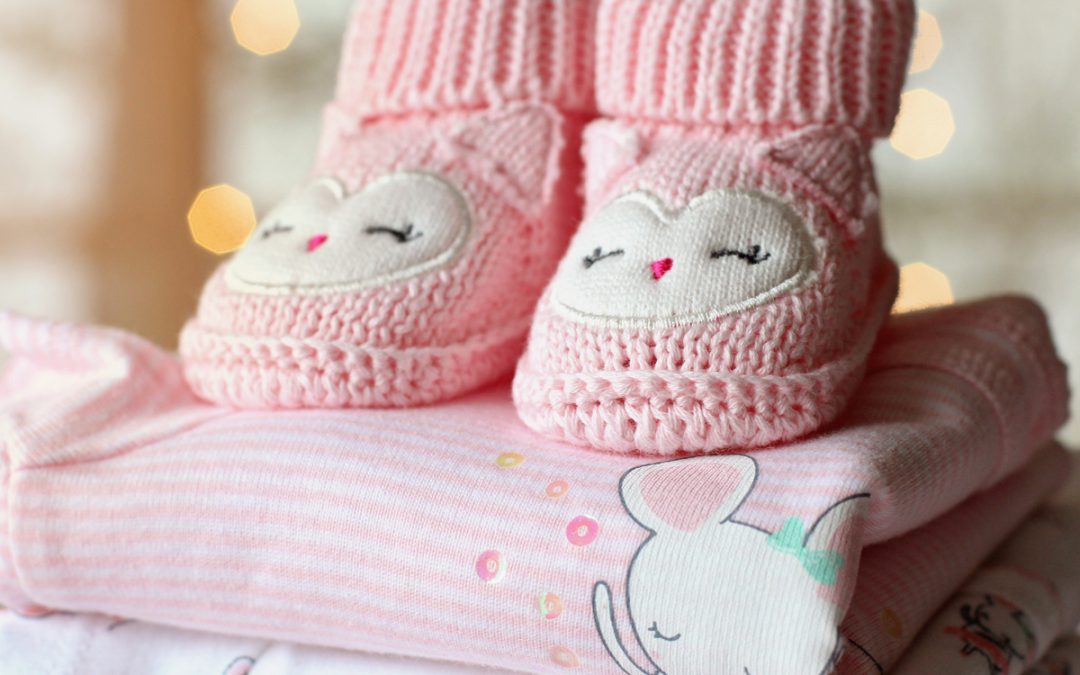 Career Instead of Kids, Is Something Wrong with Me? by Allison Rose

Growing up, my brother and I went to daycare before school, after school and in the summers. We had two working parents and went to school out of district, so daycare was the best solution for our family. When I was twelve, I was able to work as a Mother’s Helper. This was my first experience with caring for children instead of being cared for. I don’t remember everything about my childhood, but I do remember disliking this role immensely. I continued in this role for several years until we moved, and the daycare was no longer convenient to get to. When I was sixteen, I worked at a friend’s daycare helping her manage and care for as many as fifteen children at a time. I remember leaving work feeling like I had been hit by a bus. I eventually left this job and worked at a Montessori school where after a short time I was approached by a woman who wanted in home care for her young son Scott who had Down Syndrome. I accepted the job and quickly learned that it would be one of the most challenging tests of patience that I had so far experienced in my young life. When I turned eighteen and realized that I could serve cocktails and make three times the money, I high-tailed it out of the childcare industry and never looked back.

By now, you’re probably wondering why I kept working in a space that I didn’t enjoy. Well, because that’s what girls are supposed to do right? Take care of kids? We live in a society where women are cultured to believe that they must adopt certain roles. Housekeeping, cooking and raising children are all responsibilities typically attached to women. However, I learned very early that I was never meant to fit this mold, and in a sense, resented that it was expected of me.

As I grew older and had multiple serious relationships, the questions started to come in. When are you going to settle down, get married and have children? I avoided the inquiries like the plague. Deep down, I knew that I liked working, making money and living life for myself, way more than I did the idea of having a family. Eventually, I started saying it out loud and you should have seen the looks on people’s faces. It was like I had just told them that I was the President of the United States. The more I said it out loud and the weirder looks got, the more I started to wonder if there was something wrong with me. Was I doing it wrong and everybody else was doing it right?

When I was 29, I met my fiancé. I remember on one of our first dates we had the dreaded kid discussion. I had gotten use to having this conversation with men early because usually it revealed that we weren’t compatible long term. Men in my age bracket were still looking to have children and I was never on the same page as them. Ryan was different. He was a little older than me and already had children. He was the first man that didn’t look at me weird when I said that I didn’t want kids of my own. In fact, he looked relieved and ordered us another round of martinis. We were a match made in heaven. I mean, how hard could being a stepmom be?

Oh, the things we romanticize at 29. I remember the first time Ryan introduced me to the girls. They pulled into the driveway and came into my house like two little sticky, crazed Tasmanian Devils who immediately began to dismantle my perfectly ordered home. My fancy throw pillows were tossed to the floor, my couch became a trampoline, my candles were being chewed on and that white faux carpet that I loved, yeah well, I’m sure you can imagine how that went. I remember smiling, pretending that they were the sweetest little angels alive and then running to hide in the bathroom. As I sat alone, I thought to myself, “What the hell am I supposed to do with those two little terrorists?” No way was I meant for this.

Over time, I adapted. I compromised things that weren’t easy for me and was often challenged by the dynamics of having children in my life. Many times, I felt like a failure and wanted to quit. Lucky for me, you’re not allowed to quit on kids.

A good stepmom is not made, she’s built. She is built by the hardships of her role, the tears she cries in secret and by the lessons she learns through trial and error.

The passionate stepmom lives in all of us. She makes mistakes. She has strong opinions that she often can’t express. She remains quiet when she wants to scream. She makes sacrifices others may not be capable of and rarely receives appreciation. She learns how to love in many ways. And she gives. She gives freely without guarantee of a forever relationship. She gives her heart, her soul and her life to making sure a child she didn’t give birth to smiles, has wonderful memories, and, most importantly, feels loved. And being a stepmom is awesome. However, it’s not as glamorous as I make it seem.

I start many of my days with a heavy heart. There are so many moments in their life that I miss or am not privy to. The first day of school for example. For most moms, the first day of school is a joyous occasion. A day of helping them pick out their outfits, pack their backpacks/lunches and doing their hair, followed by a parade of endless pictures, embarrassing hugs and a thousand promises that they will have a great day.

But not this Mom. This mom gets to buy the new clothes, organize the school supplies and then ship them back home. This Mom never gets to see them wear the clothes, take the pictures, help with the homework, hear about their first day or even be listed as an emergency contact. This holds true for many of their important life events and daily activities.

So when your kiddos come home from their first day of school, excited to share every detail with you about who they sat next to, what kind of backpack Suzy had, who had the most pink pencils, how they lost their brand new lunch box already and that the boy they like put gum in their hair, be present, soak it up and treasure every second, because somewhere, there is a woman who misses these moments and would kill to have them. Who would have thought that the girl I as at 29 would eventually be the girl I am now? I never knew that this Allison existed, but I am so blessed to have been pushed to be this woman.

It takes a fearless warrior to be a stepmom.

Allison Rose
Founder at BuildU Girl Gang
Entrepreneurship is my addiction, empowering women is my passion. My gang, my family and coffee fuel my soul & calm my head. I'm here to inspire and to be inspired.