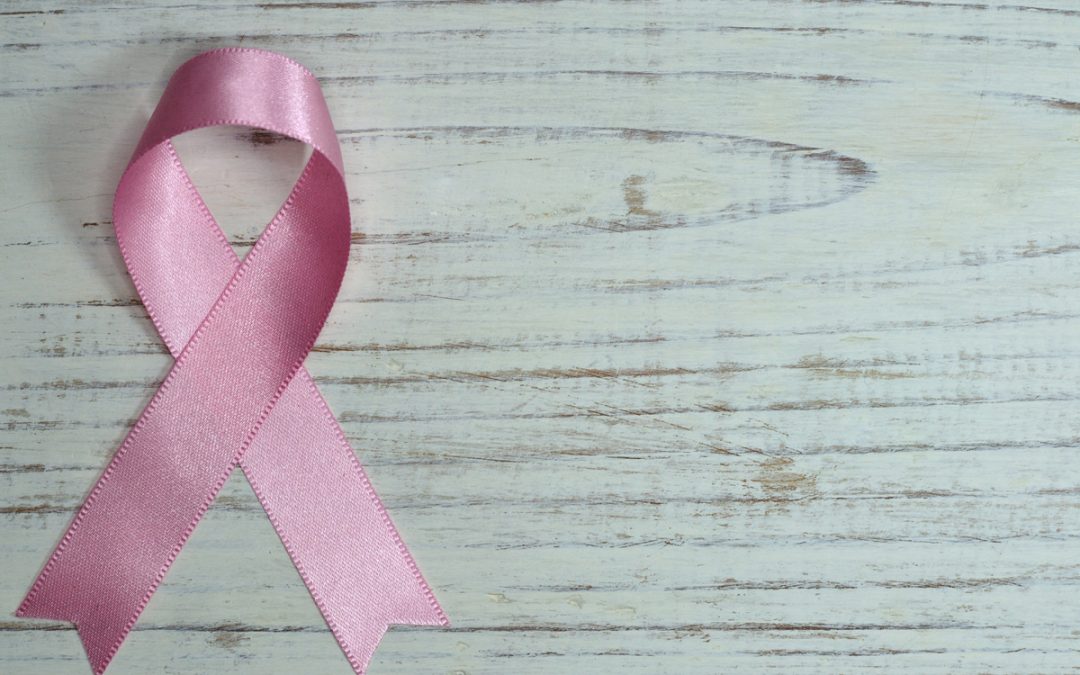 Beyond Pink – My ‘’Why’’ by Charlie Brewer

My sister was on her second round of breast cancer when I first learned about thermal imaging. I was mad, it didn’t seem fair: she was truly one of the most kind and gentle people I have ever known, and she didn’t deserve this. She was on the fast track to surgery, oncologists, radiologists and trying to learn a million words she had never heard before and shouldn’t have to know. I had lost my mom and my dad, and my husband Scott had lost his brother earlier that year, so the news was particularly devastating.

I decided there had to be a better answer. So, I went to work Googling “breast cancer,” “first signs,” “beginning of cancer,” “European treatments for breast cancer”—I was sure they were way ahead of us on this.

I have been with women when they are talking to their oncologist after being diagnosed with breast cancer and the oncologist often says: “This has probably been brewing for a while, maybe 5-7 years or more.” As I was googling I happened upon an article on thermal imaging. The light bulb went off! This could have saved my sister so much pain and suffering. This technology could “see” the beginning of breast cancer before you were sick, before it was too late. I was so excited to find this blog, written by someone in my community named Karla Porter. I had never met her, but I loved what she said.

I was at a networking event about two weeks after I had read that blog—and a million other articles about thermal imaging by then—and I saw a woman with the name tag “Karla Porter” walking toward me. I ran up to her and gushed: “I love you! I love what you are doing and I need to know more!” When I learned that thermograms were not covered by insurance, I said: “if you ever want to have a fundraiser, let me know.” The rest is history, as they say.

I have six friends with breast cancer. Six. How could I have not ensured they had a thermogram? How could I have missed so big? These are women I love and speak with often—and now they are sick. They are scared to death, they want to know if we can help them now and they want someone to talk to. So I meet them—wherever they are—and we talk, exhale, and try to make sense of the fast-paced track they are now on. The oncologist, the surgeon, the radiologist, and on it goes.

It is excruciating to sit next to someone who is trying to speak her new reality out loud for the first time. My heart beats long and hard in my chest and I want to throw up. They are always brave and bold, and then melt into me as the fear and overwhelming emotions take over. We cry and then we discuss logistics, and eventually humor enters the conversation. And it hits me: if I had gotten to them 7 years earlier when we started Beyond Pink, if I had forced any of them to get a thermogram . . .

Breast cancer is such an ugly disease for women. We lose our breasts—sometimes with more than a year or two before reconstruction is an option. We lose our uterus, ovaries, hair, eyelashes, eyebrows and everything else that contributes to our femininity. Our skin turns grey, our brain turns to mud, we are exhausted, and our eye color fades to a drab shade of what it had been. We become so sick, vomiting and trying to push through with the “fight song” tune in our head while feeling as though there is no way we will make it through.


Here’s my truth: I want less dead girls, women and friends. I want each of us to make it out of our 20s, 30s and 40s without experiencing the breast cancer journey. I want every woman in the world to know this additional tool is available and they deserve access to this screening.

We save women every day, I truly believe it. I have seen the thermograms that tell us we are too late to be preventative—but maybe ahead of a battle that could have been worse.

More of My Motivation

My friend Staci is also my motivator for so many reasons. She was in for the fight of her life for almost 22 months. She is beautiful, intelligent and full of grace. She came to us late in the game. She felt a lump but was sure it was another one of her “lumpy breast” lumps. She went for her mammogram and when she said she felt a lump they decided she needed the diagnostic mammogram and she would need to reschedule. She went for her thermogram the next day, Karla cried when she saw the images. This was the worst she had ever seen. She showed them to Staci and Staci knew . . . something was really wrong. A week later, Staci’s diagnostic mammogram was unremarkable—they were prepared to send her home without concern.

After fighting for an ultrasound because of the way the thermogram looked, she was diagnosed with aggressive stage 3 HER 2 positive breast cancer along with 2 other breast cancers. She had to have chemo before they could even operate because it was so invasive and had gone into the lymph nodes. She underwent her treatments, then had a double mastectomy, hysterectomy and then more chemo, radiation and oral treatments. She was not a candidate for reconstruction as they did not know if she would make it. She fought, clawed and cried through 18 months of treatment and is now fighting to get her life back. She has finally begun the reconstruction process, which will include three separate and painful surgeries. She has a high propensity of reoccurrence, but it generally comes back as bone, brain or blood cancer and it will likely be fatal. She cannot have any more chemo because there is a maximum that your body can take and have it be effective, and she has reached it.

Charlie Brewer
One Woman Wrecking Ball at Beyond Pink Spokane Inc
My goal every day is to positively impact the lives of others and to really make a difference. I believe that every person matters and it is important to me that I make sure the people God puts in my path each day know they have value.