Beyond Blessed and Suicidal 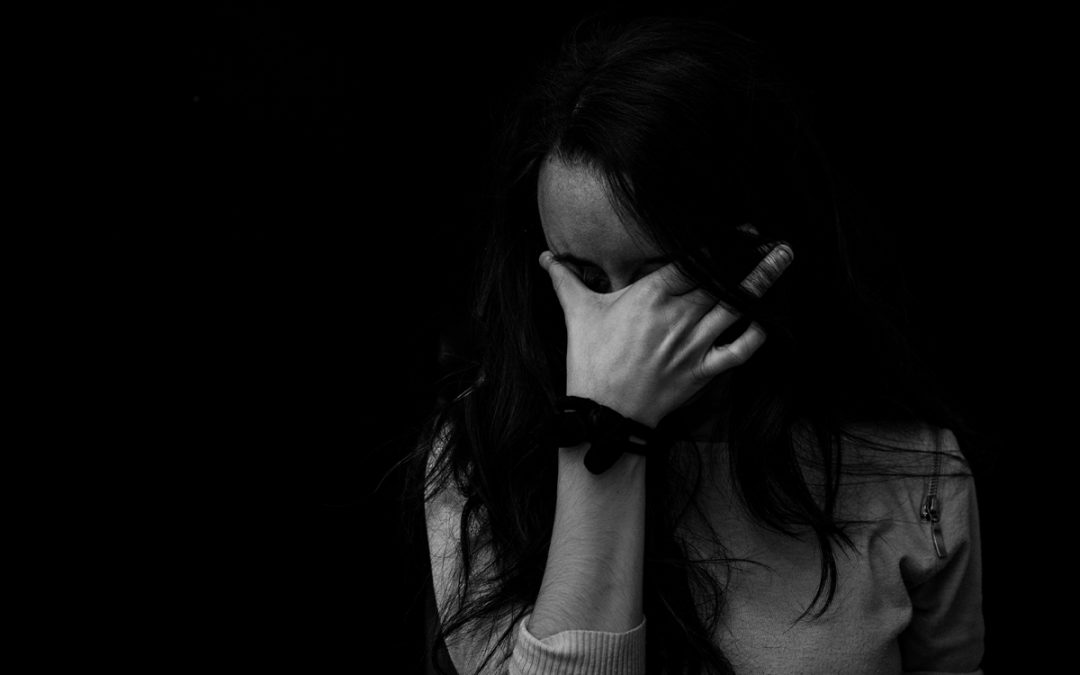 Has the thought of suicide ever crossed your mind? I know I never expected it to cross mine but when it did, I’m forever grateful I made the decision to reach out. On the outside my life couldn’t seem more perfect but on the inside I was drowning in anxiety and depression.

I had finally found the one I was going to grow old with. Jordan and I had been my best friends since middle school. We had seen each other through the best and worst times of our lives and before all this anxiety started, being around him was all I needed to make me happy. We had tried dating our freshman year of high school but broke up within weeks because “we were too good of friends.” For most people this might have altered the course of things, but we just continued to get closer. We dated other people, eventually moved to other cities, but could never get the other one off our mind. Four years later our little brothers graduated high school from our hometown, and we had another amazing weekend together. This time was different though and we couldn’t part ways again. I moved home from college that summer and when I had to go back that fall he moved with me. A year and half later, three months prior to graduation, Jordan proposed on Valentine’s Day in Steamboat Springs, Colorado in the most beautiful setting you could ask for.

The other part that I should have been excited about was that I was about to graduate top of my class with an accounting degree from one of the most challenging accounting programs out there. One thing my tax professor use to always tell us while we were shaking our heads in class was “Guaranteed, full time employment. If you can understand this stuff enough you will always have a job.” I could take my education and go anywhere, do so many different things with it. So, this along with my amazing new fiancé is why my outlook should have been so full of hope and excitement. But that couldn’t have been further from the truth.

Around the beginning of my senior year of college is when I really remember my anxiety starting. At first I don’t think even think I knew exactly what it was and because of this I found it so hard to explain to anyone how or what I was feeling. All I knew was it kept getting worse and as time went on I had more and more melt downs. Things begin to snowball and it wasn’t long before my anxiety was keeping me up at night. This now felt like a vicious cycle because I couldn’t sleep at night due to my anxiety but because of lack of sleep everything was making my anxiety worse. This feeling became very isolating and hope of breaking the cycle grew dimmer every day.

Not long after we got back from our engagement weekend in Steamboat I was at work one night, waiting tables, and I couldn’t remember where anything went. I remember being in the bar carrying a tray of drinks when this happen and nothing but panic set in. One of my regular customers must have seen my face and knew something was wrong because she came over right away. I had previously told her a little bit about what I had been going though so she got the manager right away and they took me to the hospital. That night I was checked into the hospital for dehydration and severe sleep deprivation.

Things seemed to just keep spinning out of control! I couldn’t get hold of myself, I couldn’t explain what was happening, I felt like I was losing all control and nothing I did was going to stop it. Then one day on my way home from class, I got into a huge fight with Jordan, and it felt like that last straw. I couldn’t even keep my relationship I once treasured together. I literally felt like I was drowning in life, I just couldn’t do this anymore, and that quickly I decided I was going to drive out into the desert and crash my car. I don’t know why I thought about crashing my car but I think its just where I was and what I could do at the time. I remember driving faster and faster waiting for the right corner to miss. My saving grace was for some reason I couldn’t get my mom out of my head. So my next thought was that I would call and say good-bye.

The crazy part was the phone call came in just as she was getting ready to go into a meeting where she would normally never answer her phone but that day she did. Within moments of answering she knew something was really wrong and that’s when I told her I was calling to say good-bye because I just couldn’t do this anymore. She yelled at me through the phone not to do this to her, that we would beat this together, and that there wasn’t anything she wouldn’t do to help me get better but I had to believer one more time. That day something in me did believe her and I that little glimmer of hope I was so desperately looking for finally broke through.

Megan Hancock
Hot Mess Express Conductor at Life Vantage
My name is Megan Hancock and I am a girl who once lived her life for everyone else doing all the things I thought I should be doing, but hated, until one day I had the courage to fight for what I wanted out of life. I'm always a work in progress, I still stumble and fall flat on my face sometimes, but I have a passion for life and people that I refuse to let fade.