BECOMING MOM – Is This My Stuff? 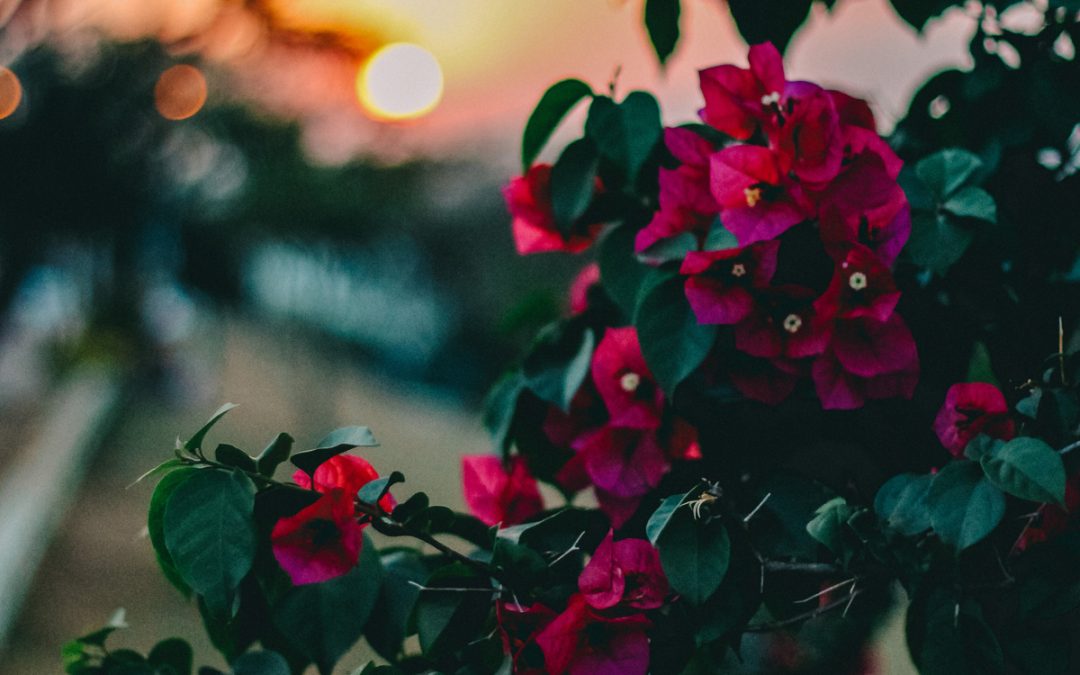 Nineteen months had passed since Mom’s Alzheimer’s disease diagnosis and she was living with my family and me in Texas. Just after the diagnosis, we convinced her to move to a senior living facility in Pittsburgh, where she had lived for 50 years. I persuaded my brother to join me at Mom’s for a week to help her downsize her possessions in anticipation of the move.

Mom was a Depression Era baby, grew up poor and never had many possessions as a child. She married young, four children came along and she was in her 40’s before she really owned beautiful things. After the kids were off the payroll, Mom and Dad built a big, beautiful home and filled it with all of the material possessions Mom had always wanted. I was happy for her as she had worked hard her whole life, sacrificing for others and I felt she deserved this bounty. After Dad died, she took a smaller set – still a lot – of those beautiful things to a little cottage in the country.

The week my brother and I spent helping Mom pack up her cottage is mostly a sad memory because it was such a battle to part Mom from her stuff. Dave played bad cop. He must have asked Mom a thousand times that week, “MOM. This. Yes or No?” If the answer was No or Mayyyybeeeee, Dave threw it in the garage so he could sneak it out to Goodwill the next day. At night, we would hear Mom rooting through the stuff in the garage. We finally squeezed Mom and her possessions into an apartment where the second bedroom had just a path through the boxes to the bed. A year later, Mom had not unpacked a single box and could not tell you what was in any of them.

Eventually, Mom developed a seizure disorder and the doctor said it was time she had someone with her 24 hours a day. I took her to Texas. Before we left, I painstakingly photographed and inventoried her bed and sitting rooms, aiming to recreate them for her. As soon as we were gone, Dave came again – this time to keep what I thought she would most want and get rid of the rest. The minute we left Mom’s home, she began questioning me about her “stuff” as she called it. Where was her stuff? Was it safe? Would she see it again? At my home, she was unsettled for months and every day began with her teary inquiry, “Where is my stuff?” Is it safe? Will I see it again? These were very painful conversations for me, and I am sure, for her.

Finally, Mom’s health stabilized and she ached to live “independently” again. At this point in the progression of her disease, this meant memory care. I found one with a large, lovely sunny suite. I hit upon the idea to recreate Mom’s bed and sitting room just as she had them. Dave dutifully drove everything to Texas and we put it in storage so I could take my time with the staging. I wanted to surprise Mom. The questioning had not subsided. Every day…Where is my stuff? Will I see it again? However, at last I anticipated Mom’s reunion with some of her beautiful things. For a solid week, I worked to faithfully recreate Mom’s old home in her new suite.

Mom had been separated from her stuff for four months (and hundreds of inquiries), but at last the day of the big reveal arrived. Readying Mom’s new home helped me cope with the pain of yet another move for her and my immense grief at her gradual but steady loss. As we drove to the memory care, I distracted myself with the history of Mom and her stuff: memories of Mom with not much, then Mom with just right, Mom with too much and now Mom with just what she wanted. I was actually excited as we approached the door to her room. I opened the door with a flourish…” Ta da Mom, just as you like it!”, I said. Mom had a blank look on her face. She stepped inside, looked around and said, “Is this my stuff?” 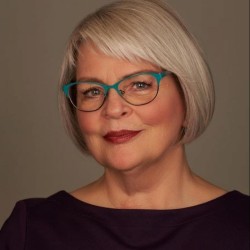 Jennifer Ballantyne
Oldie But Goodie at Estates and Elders Law PLLC
Proverbial late bloomer with a great love for my family, my work, learning and travel. Full of gratitude for my lucky life and opportunities to connect and mentor, especially with women and elders.