Avoiding Your Friends? I’m Not Buying It. 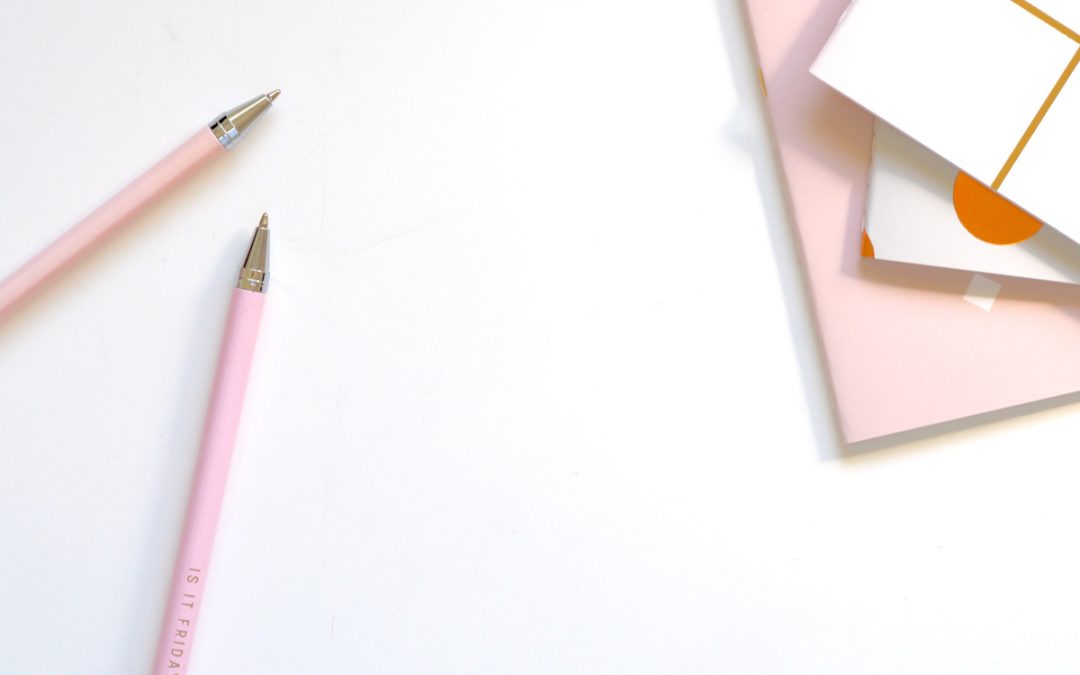 1 of Your Friends Does It

Yes, that’s about 1 out of every 10 of your friends who are doing something either on the side, or as their main business. Think of your circle.  That number might even seem too low.

Now, factor in according to Brandwatch’s fun facts about social media, the mean average number of friends you have on Facebook is 338.

Your bombardment of Buy Thisjust jumped to 34 friends.

Photo by rawpixel on Unsplash

You Can Ignore A Flyer for Pizza Kits on the Counter in the Lunchroom.

It’s tougher to walk by a little girl selling cookies.  Coworkers and friends selling jewelry, makeup or skincare is quickly replacing the school kids’ solicitations for candy bar and cookie fundraisers.  We see these people as real people, friends, and not products.  Knowing Mary will be off work with the new baby on the way certainly makes you want to support her by buying $25 lipstick.  Seeing a friend you trust post about her struggles losing weight will encourage you to try what she’s having.  My pockets are certainly a little lighter because of it.

But then, you begin getting messages out of the blue from someone you’ve not heard from in years. You’re skeptical.  What are they trying to get you into?

So What Do You Do?

Don’t be skeptical. In my years of direct sales, I’ve been hit up by more than a few people who swooped in immediately with a sell. I shudder.  Early on I probably made that mistake too (sorry guys!) However, again from my experience, I found as I was trying to reconnect or make new connections for whatever business, I genuinely thought about those people again and really wanted to know what was going on in their lives.

Mary in accounting, who’s having a baby?  She is going to be just as happy if you come ask her to see the sonogram as she would be if you only bought from her once out of a sense of obligation.  Be her friend.  Remember, that’s how you started out before you became consumed with having to avoid her in the hall.

You know – you ARE in control of who you make friends with and talk too, right?  Weren’t really friends in high school?  There’s no reason you have to be now, except you’ve probably both grown up and have interesting lives and even things in common now.

“No thanks!  I appreciate you thinking of me though.  I have lots of friends & will sure remember you if I know someone who would love that!”

And don’t ignore someone who’s reached out.   They’ll probably keep reaching out.

Last week, a friend/coworker/customer (in THAT order) gave me a sweet thank you note with payment for her goodies.

The next day, I DIDN’Twalk by the flyer on the lunchroom counter.

She laughed as I handed her back the exact same money she’d given me a few days previously.  “That’s how it works, isn’t it”, she laughed.  Yes ma’am.  Friends often do take care of each other.  I hope my friends are selling wine.

Jenn Reeves
Go To Girl at Direct Cellars
Oh, mama said I told stories when I was little. Fast forward. Life. And oh, the stories I have to tell now.