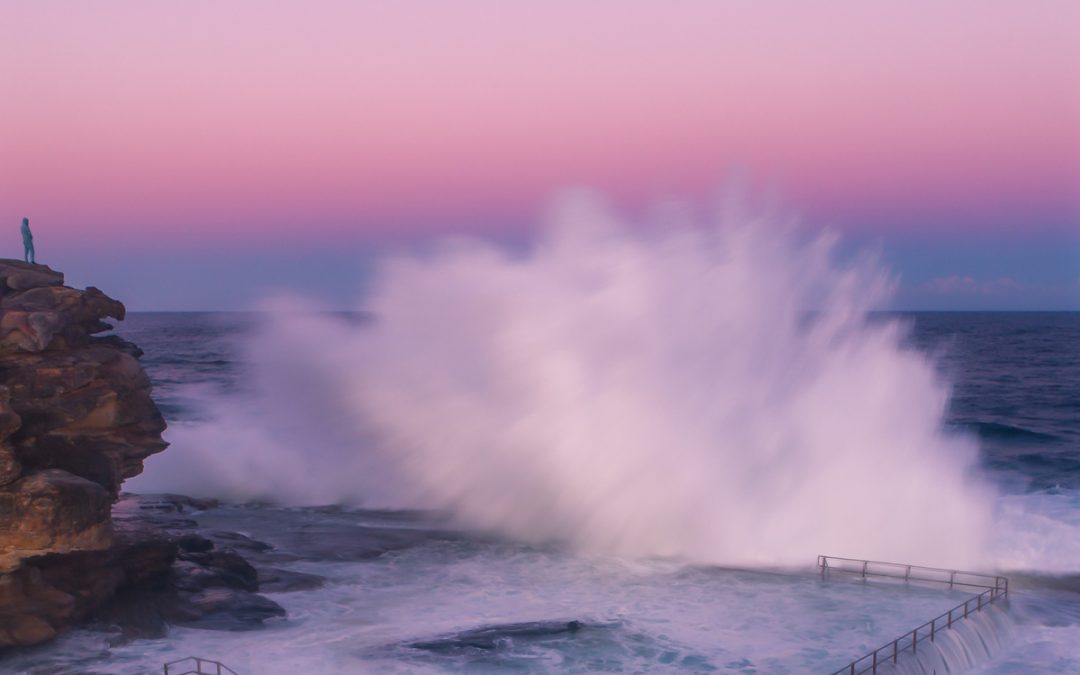 Part of my success in business has come from an unsettling feeling that I need to prove myself.  I have had a long journey this last year of change.  That change has given me time to reflect not only on who I am as a business person but as a “real life” person.  It also seems that when I just seem to have it all figured out I am slapped with a reality of, well reality.

I have a small family, it is just my sister and I and when our parents got divorced it created a lot drama in the small town where we lived.  I felt that I lived under this shadow of who my parents were in the community and I wanted nothing more than to break free.  I also lived in a harsh mental state that I always felt like I was letting people down.  I was almost good enough but not the best.  This affected not only in my athletics, education but also in my relationship with my parents.  I knew that I was not the favorite, that I was not as good as my sister, that I was the odd man out.  I would like to take a moment here to let you know that I am not sure that this was actually as apparent as I made it but I did, and sometimes still do feel it. This feeling of inadequacy bread a fierce independence in me. I was going to let it go, to move forward and not take it personally.  I would build my own tribe.

What I found as an adult is that this feeling of inadequacy has been a blessing and a curse.  It has given me the courage to try new things and really charge headlong into the business world with a sense that I would prove them wrong. That is the biggest skill that I had as a young adult.  I could come in early, stay later, work harder, than anyone I worked with.  I have an uncanny ability to figure out problems or workarounds so that business keeps going.  I work with a smile on my face and deliver under pressure.  After all pressure makes diamonds right? Wrong, that feeling that lack of confidence, the almost good enough starts to eat at you.

For me, it ate at my social life.  The part of my life where I had to be relatable, where I had to make friends, where I had to date and interact on a personal level.  I could be the best at work and make changes in industries that were difficult and lacked female leaders but I wasn’t leading in my personal life.  The anxiety that my family wouldn’t like me, that I wouldn’t be good enough haunts me still.  Not to the extent that it once did but it is a constant mental battle. Over the last almost 10 years from moving back to the inland northwest I have started to confront and clear out the ghosts.

This started in a very painful manner.  I was confronted by someone from my hometown gossiping about my dad and his wife. They started dating at least 10 years prior to that I lost my mind.  I called them both and let all the anger out.  It was humiliating.  It perpetuated the cycle of inadequacy, and the feeling of failure.  Through the anger I was able to have a conversation with both my dad and his then still girlfriend, now wife, and apologize and hash through some of the hurt that I had been carrying in my heart.  It didn’t fix it but it lighten the load to know that I wasn’t harboring that anger anymore.

The next outburst came several years later when my husband and I were talking about having a baby and he was on the fence and I was ready.  My sister at a family gathering announced that she was pregnant with her 3rd child and I emotionally went into the black hole.  I didn’t know how to express the sadness in my heart that I felt that she was able to have this family piece of her life that I felt so left out of.  What should have been a happy moment for her and all of us I sucked the life out of. It wasn’t until a year later that I realized the hurt and loneliness that I was causing for myself and decided I was no longer going to confront each ghost and try and heal it but rather let them all go without concern for how they got there.  It was time to move forward from this feeling of almost.

What I am not mentioning during all of this is that my career was soaring. I was speaking on national panels, adding millions of dollars to production every year and no one knew that I had this personal baggage I was lugging around with me.  I hid that part of my life, and continued the isolation sharing who I as a person, the successes and struggles that I was having I kept isolated.

This last year I became a mom.  I felt love so big that it hurts.  I have realized that most of this almost good enough feeling is self imposed from me not accepting the love from people around me.  The pain of other people’s actions I have taken personally and as a personal reflection on who I am.  I had become an ostrich sticking my head in the sand so that I couldn’t be hurt by those closest to me.  I was so worried about if people would like me that I didn’t give anyone the chance to know who I was, and in turn I didn’t know who I was.  That I had been so caught up in impressing people with my resume that I forgot about my list of hobbies.  That I forgot about my list of likes and dislikes.  That I forgot about what I wanted to do with my life.